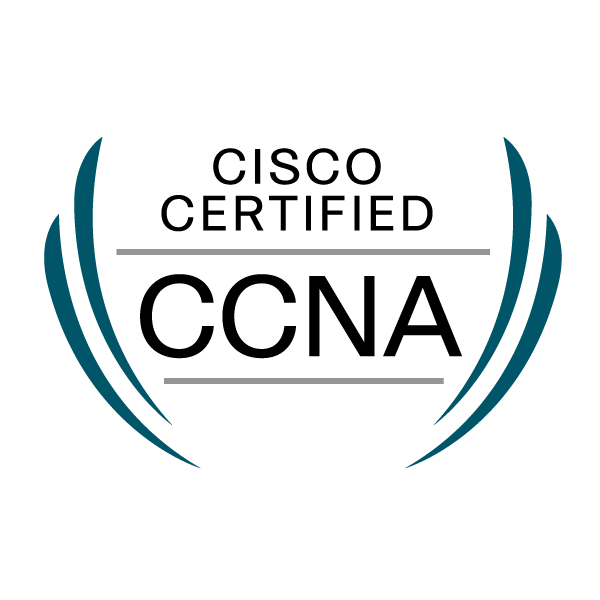 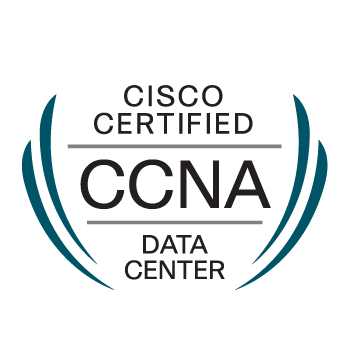 Please... can anyone explain why, it costs nearly $100k in hardware now just to run MSO?   Now that any future version of MSO is part of Nexus Dashboard, it took the already crazy oversized requirements of MSO and made it worse.

MSO shouldn't cost this much to run...

Virtual ND is coming out next couple weeks.  That should solve your concerns.

2. The deployment script for it errors out on the data drive because it left an open file reference for an image that returns "null" and bombs.

4. Its running on Centos 7 which is a dead end OS, furthermore the ova has vmxnet3 network adapters selected which don't work.

5. vmware tools aren't installed on the image so all of the customization of the vm never occurs from the template.

6. no root access to the vm to fix any of the above centos level issues.  Only account is rescue-user which can't do much aside from grab the token.

7. ACS command line is poorly documented so much so that even --help of the commands don't return anything.

8. The token used for nodes 2 and 3 is time sensitive, as it expires in 30 minutes.  So you not only have to rush to get nodes 2 and 3 up, but if you don't there isn't a documented cli remediation to use a new one and have to destroy the vm and go back to the template deployment.