Cisco Community present at Cisco Live EMEA 2023. See you in Amsterdam! Learn more.
Turn on suggestions
Auto-suggest helps you quickly narrow down your search results by suggesting possible matches as you type.
Showing results for
Search instead for
Did you mean:
Start a conversation
Options
1578
Views
0
Helpful
3
Replies

Just getting started with Provisioning SPA8000  and I am wondering if I am missing something obvious.

As I see it, the best way to set up and test a new config is to do so on the device using the gui and then retrieve it to 'copy' to other devices

But, since the device only outputs an XML config  ( using <IP_address>/admin/spacfg.xml) I need to import this into the SPC tool so I can then create encrypted files etc

I can get the SPC tool to output xml but if I try to input an XML file it does not know what to do with it.

How do I get SPC tool to read XML? 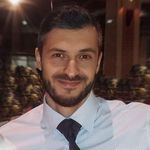 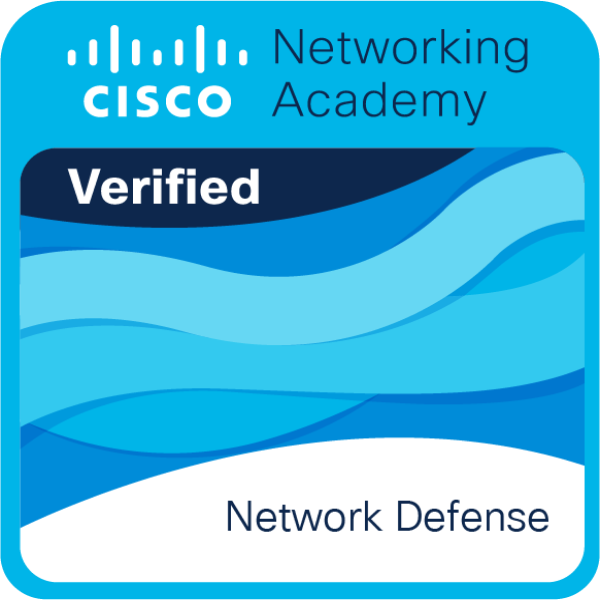 For my experience, SPC can't import xml file, but I've found a note on Provisioning guide.

The XML-style format lets you use standard tools to create the configuraqtion file.

A configuration file in open, XML-style format can be sent from the provisioning

file as a binary object.

This open format consists of a text file with XML-like syntax. Optionally, the file can

be compressed by using the gzip deflate algorithm (RFC1951). In addition, the file

can be encrypted by using 256-bit AES symmetric key encryption.

Optionally, the XML configuration profile can be compressed to reduce the

network load on the provisioning server. The supported compression method is

the gzip deflate algorithm (RFC1951). The gzip utility and a compression library

that implements the same algorithm (zlib) are readily available from Internet sites.

To identify when compression is applied, the IP Telephony Device expects the

compressed file to contain a gzip compatible header, as generated by invoking the

For example, if profile.xml is a valid profile, the file profile.xml.gz is also accepted.

This example can be generated with either of the following commands:

format of the file. The choice of file name is not significant and any convention that

is convenient for the service provider can be used.

whether or not it is already compressed. The supported encryption algorithm is

with gzip, and finally encrypt.

can be used to perform the encryption. Note that support for 256-bit AES

encryption may require recompilation of the tool (so as to enable the AES code).

The firmware has been tested against version openssl-0.9.7c.

If the file is encrypted, the profile expects the file to have the same format as

generated by the following command:

A lower case –k precedes the secret key, which can be any plain text phrase and

is used to generate a random 64-bit salt. Then, in combination with the secret

specified with the –k argument, it derives a random 128-bit initial vector, and the

When this form of encryption is used to encrypt a configuration profile, the IP

Telephony Device needs to be informed of the secret key value to decrypt the file.

This value is specified as a qualifier in the pertinent profile URL. The syntax is as

This value is programmed using one of the Profile_Rule parameters. The key must

be preprovisioned into the unit at an earlier time. This bootstrap of the secret key

can be accomplished securely by using HTTPS.

the use of HTTP for resyncing profiles. The provisioning server uses HTTPS to

reduces the load on the HTTPS server in large scale deployments.

The final file name does not need to follow a specific format, but it is conventional

to end the name with the .cfg extension to indicate that it is a configuration profile.

Don't send the device a huge config file, there's no need. You'll end up with a device that reboots when you don't expect/desire it and you'll have a huge file to troubleshoot if you inject any syntax errors.

The SPA devices use "sane defaults" so a factory defaulted device only needs changes specific to your deployment in order to work.

The device's config file only needs to be a handful of lines long.

Read this for some additional help:

Note: SPA devices all behave in a very similar manner when it comes to provisioning. This means that if you read a SPA phone document, it's pretty-much valid for a SPA ATA too.

If you're worried about the xml config being transmitted in the clear, use HTTPS as the transport scheme. Here's how to perform a certificate signing request (CSR):