Cisco Community
English
Register
Login
You are invited to join the Cisco Webex Global Virtual Hackathon - 60 teams will win! - Click HERE to learn more
RegisterLogin
Options
Turn on suggestions
Auto-suggest helps you quickly narrow down your search results by suggesting possible matches as you type.
Showing results for
Search instead for
Did you mean:
Announcements
Please note that Remote Expert Mobile announced end-of-life and support will end on February 28, 2022.
5076
Views
4
Helpful
9
Replies
Highlighted

we are trying to install Cisco Jabber Guest  android app to DX80.

but, when use DX80 built-in google play to install the app, we found a notification "app is not compatible with the device"

do you have any idea?

by the way, i just compiled the SDK and deployed the SDK sample APK to DX80. but, it looks like DX80 CPU is very weak.

after i activated SDK app video call, the DX80 CPU utilization jumped up to 90%.

Labels:
I have this problem too
2 Helpful
Reply
1 ACCEPTED SOLUTION

You are correct that the Jabber Guest application does not install on the DX80. It is currently a blocked device in the play store. There is a known issue related to devices that do not have both a front and rear facing camera and their ability to display the self view. Since the DX80 does not have a front and rear camera available, that has made the DX80 unsupported at this time. This issue may be fixed in a future release.

You are correct that the Jabber Guest application does not install on the DX80. It is currently a blocked device in the play store. There is a known issue related to devices that do not have both a front and rear facing camera and their ability to display the self view. Since the DX80 does not have a front and rear camera available, that has made the DX80 unsupported at this time. This issue may be fixed in a future release.

If your interested in testing the fix for the camera issue Donna mentioned on the DX-80, and to see if the Cisco Jabber Guest App causes high CPU spikes, please reach out to me at cmcalpin@cisco.com and we can get you a test build of Jabber Guest for Android to load on you DX-80.

it is really appreciated of your reply.

acctually, we downloaded the JG Android Source code from Devnet, and installed the compiled apk on DX80.

and found the 96% CPU utilization problem.

if you can send us a test build apk, that would be wonderful.

please send it to us. we validate JG on DX80 next week.

and update you guys.

by the way, are you part of JG developing team?

Community Manager
In response to cshiyou

Can’t recall if you were still seeing the 96% CPU utilization problem issue with Jabber Guest on the DX-80?

Also wanted to update you. We released Jabber Guest 10.6 for Android to the Google Play Store on September 9th.

The reason we had previously restricted these devices from seeing the app in Google Play was because of an issue where we would not display the self-view because these devices only had a front facing camera. We have resolved this issue in the most recent release.

If the environment is just a minimal Jabber Guest server with no firewall and no Expressway/VCS’s, then the calls won’t work. An error that says, “Call Not Completed: The link resulted in a server error” will be displayed. This is because when we connect to a server without ICE support, we are not able to get the device IP address.

Beginner
In response to Christopher McAlpin

-Can we install Skype for business on DX80 android syatem

Cisco Employee
In response to dharambirku

To the extent that Google Play thinks the Skype app and the DX80 have compatible features/requirements, it would theoretically work; however, not aware of any testing or official support from Cisco re non-Cisco apps like Skype on the device.  Mileage may vary...

Beginner
In response to dstaudt

If anyone know how to overcome that issue please advise. 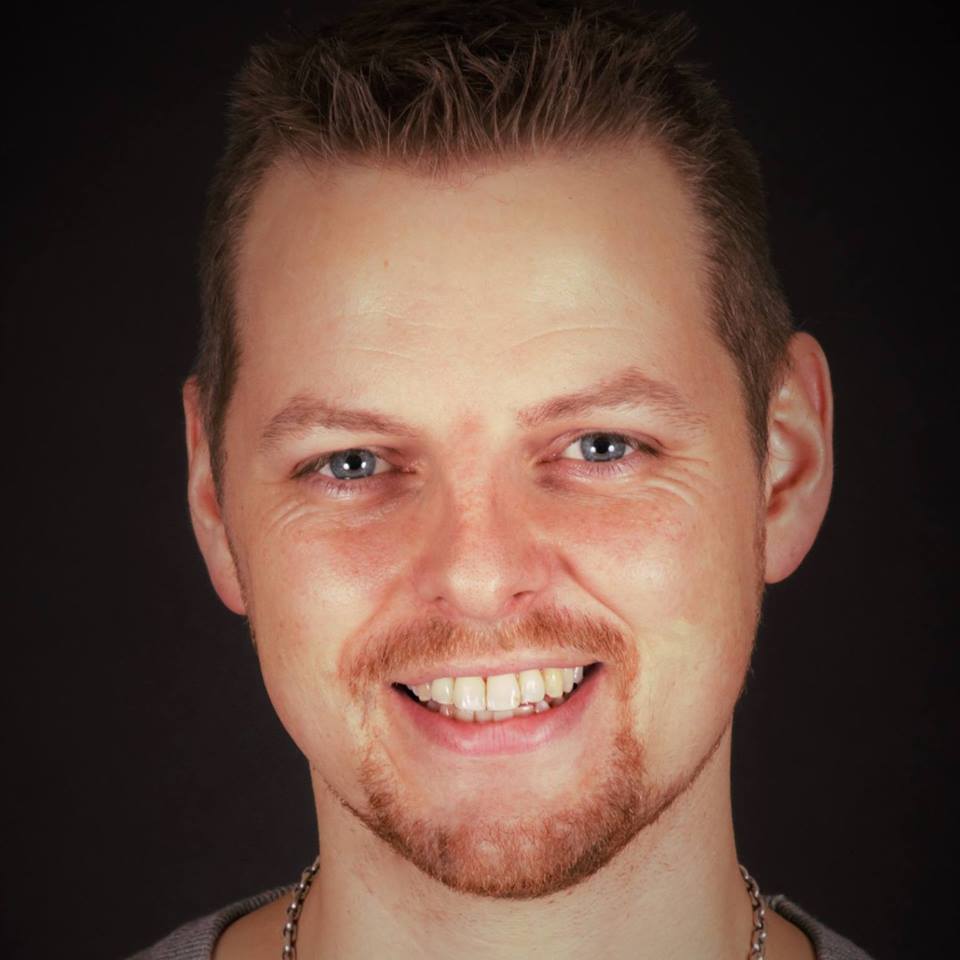 Beginner
In response to dharambirku

Beginner
In response to Claus Pedersen

Skype for business crashes for me too. The app starts, the screen rotates 90 degrees, then the app crashes.

Latest Contents
Webex Developer resources
Created by Dirk-Jan Uittenbogaard on 11-12-2020 08:29 AM
1
5
1
5
Welcome!To my Webex Developer resource overview Like it?Please scroll to the end and click the 'Helpful' button! Contribute?Something I should add? Let me know in the comments! QUICK ACCESS TO THIS PAGE: cs.co/webexdevinfo &nbsp... view more
Finesse 12.5 performance improvements - part 1. c10k
Created by asrambik on 10-19-2020 01:21 AM
0
15
0
15
The browser-based Finesse Agent Desktop 12.5, that ships with the Cisco Unified CCE / CCX contact center solutions, has made massive strides in the performance of its underlying infrastructure, which improves its throughput and reliability ... view more
Cisco Webex Virtual Hackathon: Fun & Easy, 60 Teams Win Priz...
Created by ivypham on 09-21-2020 01:02 PM
7
25
7
25
Fun and Easy Virtual Hackathon 60 Teams Win Prizes ALL Participants Receive Certificate Signed by Execs   Important Note: This contest is governed by the Terms and Conditions in the document attached at the end of this page. Please re... view more
Social Miner Info required
Created by Roy_11 on 09-10-2020 05:09 AM
0
0
0
0
Hi Experts, I Need one help on Cisco social miner , hope you will help us on below requirements . Many Thanks!!!!Actually, we have third party application trying to integrate in UCCE through task routing API concept .Just we need to get the agen... view more
Cisco DevNet Sandbox for BroadWorks Release 24 availability
Created by jeepraka on 09-07-2020 08:02 AM
0
0
0
0
As part of the Cisco BroadWorks R24 rollout the DevNet Sandbox system will be upgraded to the latest software release on September 11, 2020.  We don't anticipate any disruption to Sandb... view more
CreatePlease login to create content
Discussion
Blog
Document
Project Story
Video
Related Content
Discussions
Blogs
Documents
Events
Videos
Project Gallery
This widget could not be displayed.