Cisco Community
English
Register
Login
RegisterLogin
Options
Turn on suggestions
Auto-suggest helps you quickly narrow down your search results by suggesting possible matches as you type.
Showing results for
Search instead for
Did you mean:
1904
Views
110
Helpful
16
Replies
Highlighted 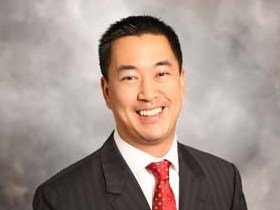 Labels:
I have this problem too
0 Helpful
Reply
16 REPLIES 16
Highlighted 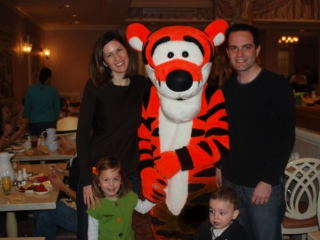 Collaborator
In response to marikakis 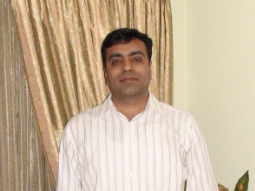 Cisco Employee
In response to marikakis

Beginner
In response to marikakis 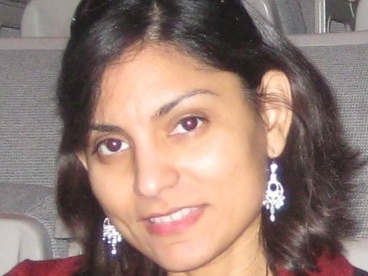 Hall of Fame Guru
In response to ciscomoderator

Rising star
In response to morao 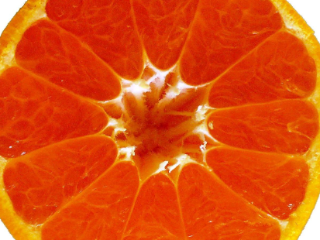 Rising star
In response to marikakis