Is there a way around the issue of installing the SCOM MP 2.6.1 version on Windows Server 2012 R2 running System Center Ops Mgr version 2012 SP1 and the .msi installer stating that the OS is NOT one of the following:

The other UCS plug-ins for VMM and SCO all work fine with Server 2012 R2 and System Center 2012 SP1 versions. But installing the .MSI file does an OS check and determines that the OS is improper to continue.

I'm checking into this.  I will get back to ASAP. 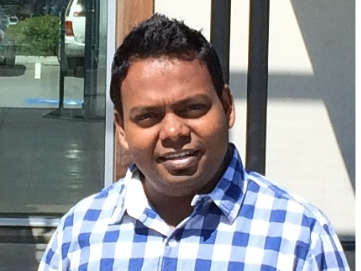 Next release in production will support windows server 2012 R2 OS.I will get back with the release timeline.

Beginner
In response to vaibjain

Beginner
In response to vaibjain

Do you have a release timeline?

Cisco Employee
In response to scolardc_gmail

We are working on it. Maintenance release with 2012 R2 support is expected to be available for download by the week of 25th November.

Enthusiast
In response to reswaran

The week of the 25th of November has passed.  Is the download available?  I just looked and did not see anything.

Cisco Employee
In response to tcerling

There is a delay of 2 weeks since we want to validate it with the imminent 2.2 release of UCSM. We are confident of posting it to Cisco.com next week.

Enthusiast
In response to reswaran

A message sent out to the ucs-scom mailer from Vish Jakka said the week of December 16th.

Beginner
In response to reswaran