Cisco Community
English
Register
Login
RegisterLogin
Options
Turn on suggestions
Auto-suggest helps you quickly narrow down your search results by suggesting possible matches as you type.
Showing results for
Search instead for
Did you mean:
1700
Views
5
Helpful
7
Replies
Highlighted

We try to install a new DNA Center

When we boot the server

It says that missing or unsupported RAID controller memory detected

as the picture I captured 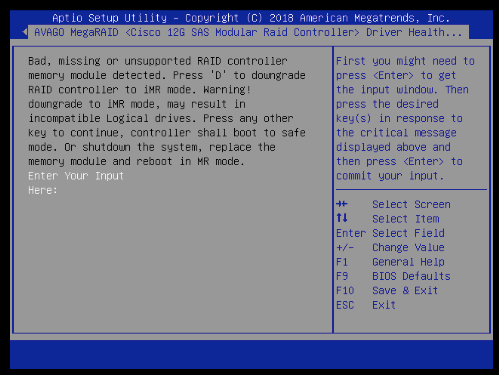 If I forced the server to boot

I found that there is no virtual drive in bios

Is this the hardware failure?

Or I miss some step to initial the server 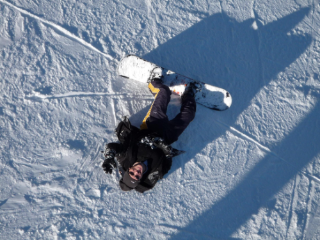 The DNAC I installed for a customer was running on a UCS C220 M5.

I didn't have a problem with the RAID controller, but I got to that Shell> prompt after a failed Wizard installation and a subsequent attempt to map virtual media.

I called TAC, explained them exactly what I had done and I even gave them access, but they didn't know what to look for, they didn't even want to spend time at it.

They just had me boot from a pendrive with a new DNAC 1.2.10 .iso file that they specifically published for me.

This time the wizard completed successfully.

The funny part is that right now I'm on that **bleep** prompt again and can't do anything about it because the server is already installed at the customer's DC. We ended up here because we executed the '$ sudo maglev-config update' and tried to change not only the mgmt interface's IP address, but also the enterprise/cluster interface's IP address, which ended up failing because apparently the latter is NOT allowed.

I think I'll have to open a new TAC case to have them publish the .iso again...

If there was some kind of documentation about this Shell> prompt, maybe I could try booting, but I can't even see all the available commands because when I type 'help', half of them scroll up too quickly at the console.

Is somebody aware of such documentation or is Cisco also too private about it and keeping it to themselves?

Cisco Employee
In response to jedolphi

This is likely indicative of HW failure. Please open a TAC case with the UCS support bundle. You can collect the bundle following the guide provided here. 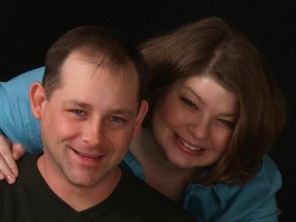 Beginner
In response to anantsiv

Try typing exit at the prompt.