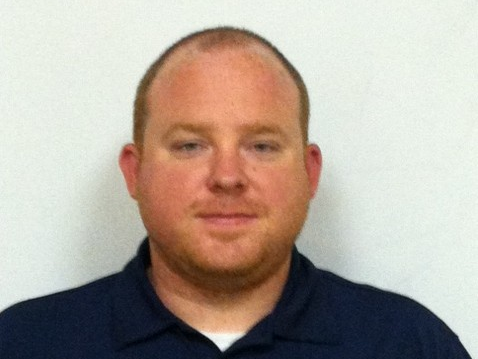 Is there a planned Jabber for Linux version?

Message was edited on April 19, 2013:  Lisa Marcyes from the Cisco Collaboration Community Team added community category and tags for greater ease in filtering (no change to content).

Labels:
3 people had this problem
I have this problem too
26 Helpful
Reply
1 ACCEPTED SOLUTION

There are no plans at this time for a Jabber client on Ubuntu or Redhat.

Thank you for posting to the Collaboration Community. A similar post was answered by Cisco earlier this year. Please refer here for more information.

Moderator for the Cisco Collaboration Community

Beginner
In response to keglass

Kelli, that post was from March 2012. I'd be interested to know if there were any plans for an Ubuntu or Redhat based version of the Jabber client too.

Given how far behind the Mac client is in terms of functionality, I'd guess not though. And given how fragmented the client is on Android, I fear the worst generally.

However, it would be good to get an official steer on whether a linux version will (ever) be considered. Pidgin kind of works as an XMPP client, but lacks many of the nicer Cisco Jabber features on Windows sadly, such as visual voicemail or custom shortcuts.

There are no plans at this time for a Jabber client on Ubuntu or Redhat.

Beginner
In response to cotang

It's not so nice of Cisco not to have a Jabber Version for a great OS like Linux.

Cisco released an MAC version, so it would be nice to release a Linux Version.

Beginner
In response to cotang

considering the state of windows 8 and office, I as an administrator will have no alternative other than to switch all my clients to linux in the near future, should we then throw away our vcs package?

our do you just support rather unsecure devices like apple ios, mac os, windows and android?

Would love to know if anyone has installed Windows OS over a Linux OS and run the Jabber Client?

Thanks in advance for any help. 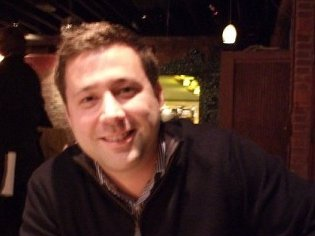 Contributor
In response to dennis.connolly 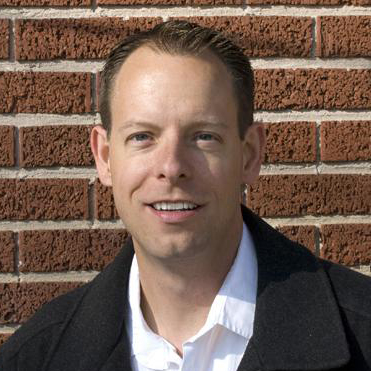 For many reasons, those that are actually responsible for installing, configuring, and maintaining Cisco environments prefer Linux over Windows. Worth noting, is that we're also the ones responsible for whether or not we recommend to our clients whether they should go with Jabber or Lync.

It's time for Linux support for Jabber.

How do I connect a 3rd party XMPP client to Cisco's Jabber Video? - Super User 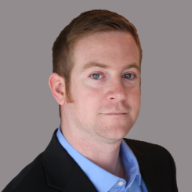 I know that Ubuntu has a native XMPP IM client that can be setup to use your Jabber IM functionality.  I don't believe it has softphone/CSF integration, but you could use another SIP client for that.  You have a few options, but non would be as good as simply having the Jabber client.

Any further movement on this?

I work for a company with 60k employee's and a substantial amount of us use Linux. We find it really frustrating that windows & mac users can IM / Make Voice Calls / Start web ex meetings all in one application, where as we get half the features hacked into VoIP clients and a web browser, and no official support from Cisco.

Please consider getting a Linux client developed. I am not a spokesmen for my Companies IT policy, but me and others are starting to lean on them and push that they consider a product which supports all of its staff. 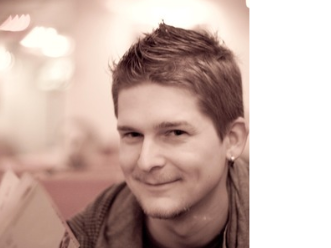 Maybe the only way to provide voice/video calling and IM in a single client for Linux users is to use Jabber Web SDK and embed it in a browser (https://developer.cisco.com/site/jabber-websdk/develop-and-test/integrated-jabber/index.gsp).

Apart from this marvelous demo (https://communities.cisco.com/community/developer/collaboration/jabber/blog/2015/03/17/jabber-sdk-chat-demo-with-material-design) has anyone succeeded in combining Web SDK into one interface? 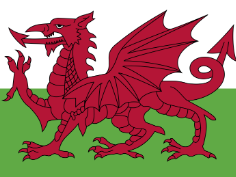 Contributor
In response to Alexey Smirnov 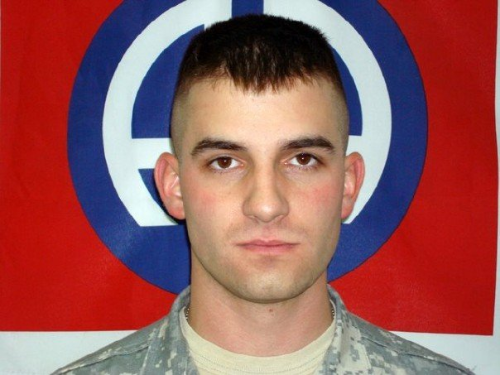 I brought supporting linux for both Jabber, spark, and webex up at Cisco Live Local Edition. Hopefully this gets some traction eventually.