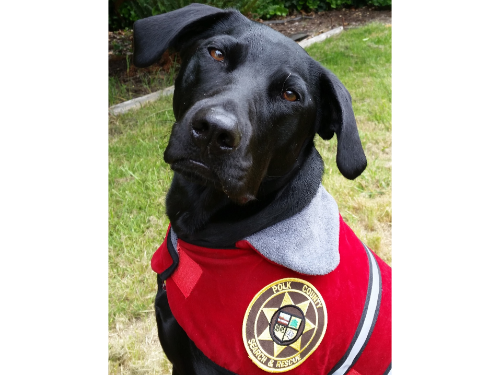 For deploying a recording server the documents states “such as a network file system”.  This would implies other types of files shares are supported.  I cannot find a list of what protocols would be supported for the file share.  Specifically, we are being asked if the sever can be pointed to an S3 file share. Are others supported or must it be NFS?

right, at the beginning it says the same thing as the Cisco Meeting Server: Deployment Planning and Preparation Guide

"Recorder optional, only enable if you intend to allow conferences to be recorded within your deployment and the recordings saved on a document storage system such as a network file system (NFS)."

"The Recorder component on the Meeting Server adds the capability of recording meetings and saving the recordings to a document storage such as a network file system (NFS)."

Throughout the rest of both documents NFS is stated multiple times. However the first statement in both documents indicate network shares using something other than the NFS protocol (such as SAMBA, SMB, FTP, SFTP, FTP-S, SCP, or S3) may be allowed.  If NFS is the only protocol supported, then that is what we will go with. The wording in the doc is what caused confusion.

I do find another discrepancy on page 33 of the Cisco Meeting Server: Deployment Planning and Preparation Guide in regards to the syslog server which listed as recommended, not required, earlier in the doc.  Which one is correct?