I would love to get some feedback from you on WRF files.  It seems that they're the only file type you can edit using the WebEx recording editor.

All comments are welcome! 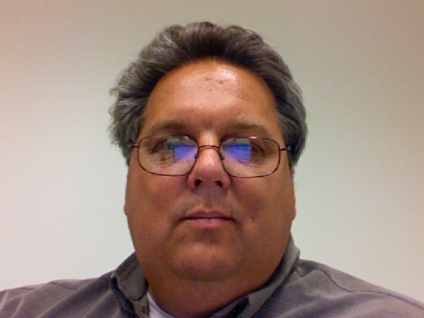 The hardware you need is a Dynametric box. this allows telephone to be captured to your PC.

BB Flashback (Express , Standard, Pro) will capture screen and audio and save to many file formats.Differences are listed on their webiste.

I like the BB Flashback capture as the last time I exported to WMV with ARF, the result left something to be desired.

If you have any questions you can email me at salvatore.nestor@inthecloudtek.com

Beginner
In response to salvatorenestor

Thanks for the reply Salvatore!

I've also exported from ARF to WMV, and the file size alone (plus the conversion time) was an issue for us.

I'm hoping to hear from someone who has used the Dynametrix box to record (and then subesquently edit) a WRF file.

I have other audio recording and screen capture software, but what I want to do is record a web conference, and then edit it.  I'd love to hear if you (or others out there) have had good experiences with this.

Beginner
In response to agoldenberger

The dynametric box is used as follows;

the handset from. This allows you take use your telephone normally when not

recording webinars. There are two additional cables that come out of the

Dynametric box. These cables plug into the Audio In & Out jacks on you

recording application such as Audacity which is multiplatform for Mac OS X,

Microsoft Windows, GNU/Linux computers to store the audio as a Wave file.

you unbelievable features to produce a great end product.

video and audio was BlueBerry Flashback software from www.bbsoftware.co.uk.

software when recording webinars over an hour in length. After saving in

fading into and out of the actual webinar. I would also edit out "umms"

and "ahhhs" to make a more proffesional product.

If you have any other questions you can call or email me .

level of product you wish to produce.

Beginner
In response to salvatorenestor

Salvatore, wonderful info, and thanks so much for sharing!  As usual, I'm getting dragged off on other projects, but keeping this info since I need to deal with it very soon!

Beginner
In response to agoldenberger

Good luck with your project. Let me know if I can be of assistance in 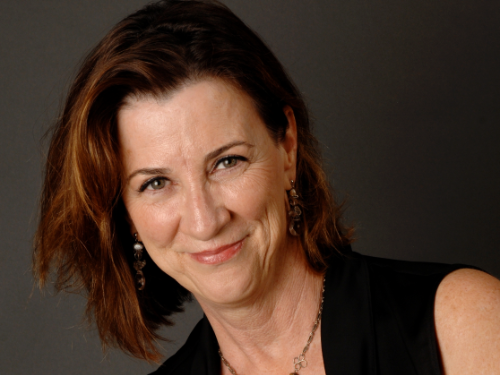 If you’re willing to use VoIP, then you can record locally without the Dynametric Adaptor.  Just join the MC session via VoIP, pull down the Session menu and set the Recorder Settings to "Record on This Computer". The WebEx recorder will capture VoIP and generate a .wrf file locally for you.

If you want to record telephony locally, then yes, you need a Dynametric Adaptor.

My experience with the WebEx editor is that it works well as long as you are ok with a margin of error of about 3 seconds.  If you need something more accurate, I would recommend you convert the .wrf file to .wmv format and use a professional grade editor to edit your WebEx recordings.

Just another opinion for you.  Hope it’s helpful.

Meet Me In The Cloud.com

Beginner
In response to Susan McEvilly

Thanks so much Susan for the reply!  Appreciate it!

It would be better if you guys could let me directly use webex editor to convert wrf to mp4. Now when trying converting to mp4 it asks me to type in a mysterious password that i cannot find.