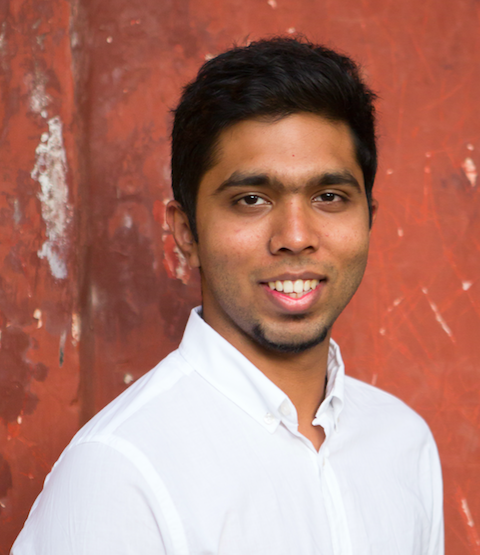 In this article, let’s  talk only about the IPIVR solution and how we can understand its role in the call flow.

Let us consider the following environment:

The different types of connections in this environment are: 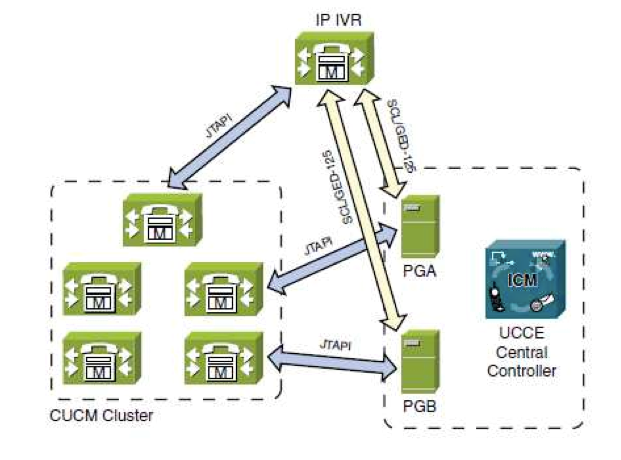 Note: although IPIVR is very similar to UCCX in terms of installation and structure, one very important difference is that it HAS NO CONTROL over agents, unlike the UCCX.

In this article, let's talk about the basic concept of IPIVR and also a few common areas of troubleshooting in these call flows.

It is important to note that most IPIVR deployments use a concept called “Translation Routing.” It is an extremely important concept that was developed to ensure that the enterprise data of a particular data is tied to the call through its entire journey. We won’t be dealing much on translation routing in this article, but this white paper explains the concept in detail:

In an UCCE environment, the call flow gets tricky as the size of the environment grows. It is extremely important that we isolate whether the issue is with the IPIVR or if it is outside the IPIVR. This will significantly help in reducing the time for resolution. This is absolutely critical in money-churning deployments such as the contact centers.

A few of the common areas of troubleshooting are discussed below:

Although, technically this is more of a UCCE issue; knowing this is good from a troubleshooting perspective.

When the route request is sent to the router, it replies with the label. As explained before, this label is the number of the CTI-RP (trigger) for the IPIVR. There might be scenarios where you believe that the call is leaving the UCCE but failing when being sent to the IPIVR. At that point in time, ask the question “What is the label returned to the CUCM?” Make sure that the label points to the CTI-RP (or a translation pattern to the RP). As always, the CTI-RP and the ports need to be registered.

From the Router logs, you can see the label being returned:

Script Being Invoked Does Not Exist/Script Name Mismatch

This is a common issue where the call lands on the IPIVR. Then IPIVR asks the PG “What should I do with this call?” The PG then asks the Router the same question. Based on the script, the Router will ask the IPIVR to invoke a VRU script. The call fails at this step and you think that the call is failing on the IPIVR. Why?

From the router logs:

sent. This is because the agent is not-ready

From the PG logs, we see the script name:

//The Router asks the IPIVR to run the script: BasicQ

We need to make sure that the ScriptID has the same name as the script in the IPIVR. It is case sensitive. The script needs to be named as BasicQ only on the IPIVR.

Translation Route to IPIVR Fails Due to Trunk Number Mismatch

The call will fail in the translation route to VRU node to IPIVR. You will hear a prompt “I am sorry, we are currently experiencing system problems.” Therefore, it is very easy to assume that the issue is on the IPIVR side. Looking at the MIVR logs, the exception is:

As you know, GED is the protocol used between the IPIVR and the PG. The error in the router logs is: 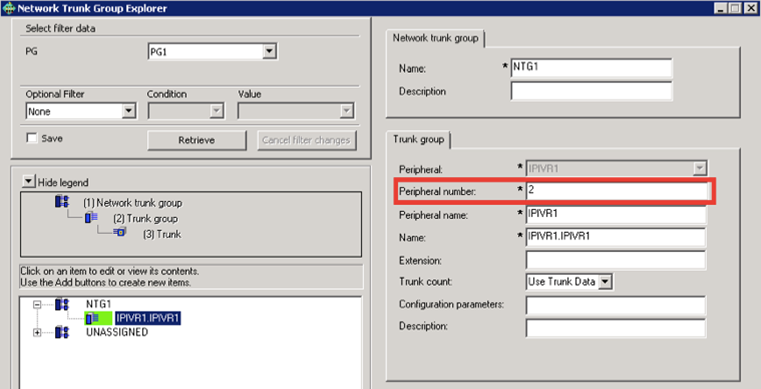 ICM Subsystem remains OUT OF SERVICE on the IPIVR

This is when the IPIVR is unable to reach the VRU PG by hostname. This happens when the ICM/PG sends the protocol version and the IPIVR cannot support it. In this scenario, it is important that the IPIVR tells the PG back again that it does not support it so that a new protocol version can be sent. When reverse DNS is not configured, this fails and therefore the ICM subsystem remains out of service. In the MIVR logs, the following error is seen:

Ensure that you have configured both the forward and reverse DNS on the IPIVR so that the IPIVR can reach the PG by the hostname to bring the ICM subsystem to service.

To troubleshoot any issues, you would need logs. For looking at IPIVR/ICM issues, the following logs are required from the IPIVR side:

I would like to stress again the point that the changes made on IPIVR, especially scripts, need not be followed by the ICM. Therefore, before making changes on the IPIVR scripts related to call control, first make a detailed analysis on how this would affect your entire call flow.

This article is featured in the May 2013 issue of the  Cisco TS Newsletter.  Are you subscribed?

8 Helpful
Share
Latest Contents
AMA Forum - Architecture, Design, Deployment, Troubleshoot C...
Created by Community Moderator on 06-27-2022 07:17 PM
0
0
0
0
Ask Me Anything Forum Architecture, Design, Deployment, and Troubleshooting on CCE Finesse Cisco Finesse helps businesses and organizations deliver a Connected Digital Experience, enabling you to deliver contextual, continuous, and capability-rich journ... view more
CWMS version 4.0 Site URLs fails and We have Reboot IRP Mac...
Created by bahramnajafi68 on 06-27-2022 03:55 PM
0
0
0
0
Hii have deployed CWMS 250 users without HA in non split-Horizone DNS. but we have e problem. Site url goes down and meetings become field. until reboot IRP machines. recently i change deployment to split horizone internal users conncet directly to privat... view more
Display not working
Created by williamrichjr1 on 06-27-2022 03:04 PM
0
0
0
0
Hello,  I have a Cisco spark board 70s that the display appears to not be working.  I opened up the case and noticed the LED driver board was damaged (connector had melted).  I replaced this board and damaged wires and connectors. The backl... view more
HTTP Document step failing after upgrade to 12.5
Created by Clifford McGlamry on 06-27-2022 12:42 PM
2
0
2
0
Customer has a step in a UCCX script that retrieves an XML document from an HTTP server.  We have this set up for https on port 11112.  This worked in version 11.5 just fine.  After the upgrade, this does not work.  We can get it via u... view more
DR Document
Created by selva kumar on 06-27-2022 11:15 AM
1
0
1
0
Hi Guys, I am in need of preparing the DR document for my infrastructure. Is any one have sample document which i can refer to prepare? Like when any of DC is down how do we restore the services and when the Specific VM of server in the cluster is do... view more
Ask a Question
Create
+ Discussion
+ Blog
+ Document
+ Video
+ Project Story
Find more resources
Discussions
Blogs
Events
Videos
Project Gallery
New Community Member Guide
Related support document topics