What’s the difference between a multiway conference and an ad hoc conference?

When using a VCS, from the telepresence endpoint s’perspective such as SX series running the CE TC software, you need to select the Multiway option as a Multipoint Mode in the GUI of the endpoint, and the conference is triggered with a “merge” soft button on the display connected to the SX series.
But this configuration is valid before the CE 8.0.0 Software version. 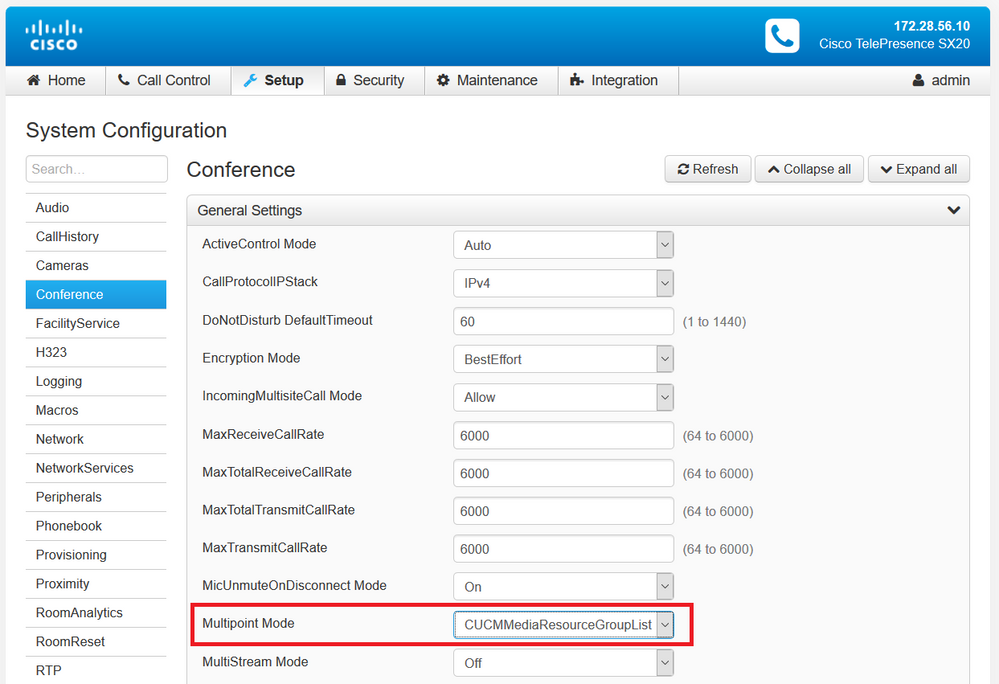 From CE8.0.0 through CE8.2.1:  If you are already connected to an MCU it is not possible to add/merge an incoming call. The “Add” button is replaced with “Answer & Hold” in the incoming call dialog. When you dial into an MCU hosted conference the opportunity to add additional participants was removed to avoid cascaded conferences as this may break content share functionality between the cascaded conferences. 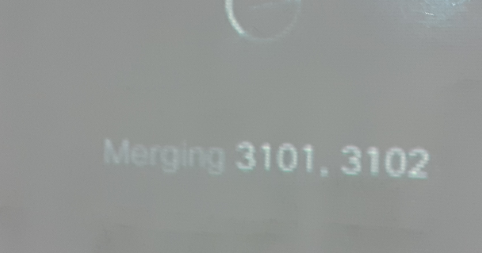 CUCMMediaResourceGroupList means that a Multiparty conferences (ad hoc conferences) are hosted by the CUCM configured conference bridge. This setting is provisioned by CUCM in a CUCM environment and should never be set manually by the user.

The VCS call control is end of life, and all video endpoints are now supported by CUCM, and since the Multiway is an option in VCS, not on CUCM, a new feature to replace the Multiway feature is needed, this is why Cisco replaced the multiway option by CUCM MediaResourceGroupList option and decided to do this change in the TC software CE 8.X.

Latest Contents
Cisco 730 Headset
Created by Alex_NCCI_78303 on 09-21-2021 01:13 PM
0
5
0
5
Anyone have issues with their Cisco 730 Headset going offline in Control hub? I have to reset it in the remote app then delete the device in control hub.
TME Tip of the Week: How to Stream a Webex Event to Youtube
Created by Webex Technical Marketing Team on 09-21-2021 12:23 PM
0
5
0
5
Hi community,This week, our TME tip is on how to stream your Webex Event straight to Youtube. We get asked how to do this often, so we hope you find this helpful. Let us know if you have any recommendations for future videos. And, respond to this with any... view more
CISCO phone 8851 & 8841 3PCC version
Created by Aloalo on 09-21-2021 12:09 PM
3
0
3
0
Hi Guys  I've 3CX PBX system and i want to buy CP 8851 & 8841 3PCC model which is compatible with my third party communication system (3CX). My question is 3PCC model come with Multiplatform firmware version as standard or I have to&nbs... view more
CCP-Connection to CCE Notifications status is red
Created by amohod on 09-21-2021 12:02 PM
0
0
0
0
We have CCP (Social Miner) ver 12.5 integrated with UCCE 12.5. We are trying to configure task routing and for that we configure multichannel routing in CCP. But the status of CCE Notification status is showing red as shown in attach screenshot. Please ad... view more
SQL Query Callmanager Publishers for licence reporting
Created by Dominik_B on 09-21-2021 11:14 AM
0
0
0
0
Hi Guys I hope somebody can help me with this. I would like to make a SQL Query on the Callmanager Publishers for the fields "Device Name", "UserID 1" and "Owner User ID". I found already the fields "Owner User ID" and "Device Nam... view more
Ask a Question
Create
+ Discussion
+ Blog
+ Document
+ Event
+ Video
+ Project Story
Find more resources
Discussions
Blogs
Documents
Events
Videos
Project Gallery
New Community Member Guide