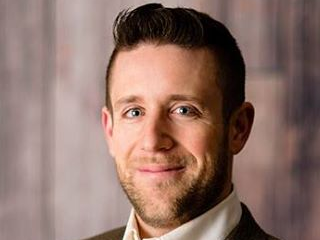 I recently finished reading "The Facebook Effect" by David Kirkpatrick.  For those of you unfamiliar with the book, it's a chronicle of the history of Facebook along with commentary on how it has changed the way people interact and the global impact it has had.  It's not quite the sex, drugs, and deception that the recent movie and Oscar nominee for best picture, "The Social Network", would lead you to believe (that was based on "The Accidental Billionaires" by Ben Mezrich, which apparently takes some artistic flexibility and never interviewed a single person from Facebook) - but what's still striking is the plain fact that something born in the dorms of Harvard University seven years ago has grown not only into a company that recently reported advertising revenue of $1.5B but one that continues to push the bleeding edge of social software and redfine the very nature of human interaction.

I wanted to call out some of the key takeaways I had from the book because the ubiquity of Facebook has made it in many ways reference point for all things social software related.

I definitely recommend the book because I think it can appeal to a variety of audiences - those interested simply in the history of Facebook, those interested in social software / social media, those interested in business - because not only did Facebook play all the right cards from a software perspective, but the way they handled their investors, advertisers, etc. was nothing short of perfection. 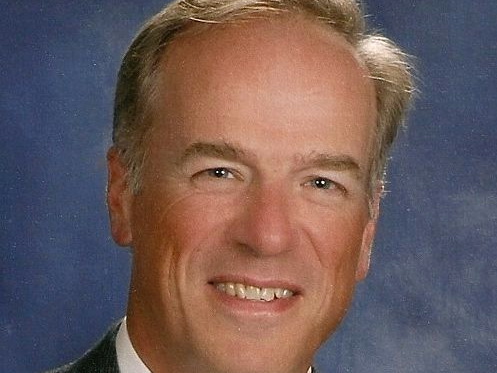 Great summary - all interesting observations.  The one most intriguing to me is "The walls of transparency."

The idea that there is no place to hide and people's lives are more visible to others really challenges those who compartmentalize their lives into incongruous "faces" - their public face vs. their private face and all the various permutations of those.  For in addition to transparency from our own actions on-line, our friends, colleagues, and family - past and present - can also relate experiences that reveal the real "us" in a very public forum.  They will also see and easily recognize incongruities between our "faces."

So, this transparency may cause many to become more "genuine" - it may also cause some to become better actors and actresses.

It also provides others with the means to relate what they know about us and influence our reputation  - the hope is all are honest and not influenced by ulterior motives.

Good point - and the way Zuckerberg would reply is that even if you try to be a good actor, it's your social map that will "out" you.  One example given was someone who tries to portray having a straight and narrow life, but their online "friends" make comments that cause you to question how genuine that person is being.  Plus - being tagged in photos or notes by others are quick way to be implicated.  So even if you are a good actor, people will see the type of people with whom you associate as well as content linked to you that you may not want shown.  In Facebook, if I'm you're friend, I can tag you to any picture and it'll show up immediately in your friends' newsfeed.  Gratned you have the ability to remove that tag - but since it already crossed the newsfeed it's often too late.  The damage is done.  So bottomline, yes, it may cause people to try to become better actors, but it will also become increasingly more difficult because their identity is not just how they portray themselves - it's all the other indirect activity that can paint a clear picture too what someone is like.

The whole "walls of transparency" notion is one I would have the hardest philosophical issue with- at least with some things. In an era of political correctness and exagerated notions of intolerance, I do not think it is practical or wise to be transparent between your professonal life and public life - but with some granular controls, perhaps that can be managed. For instance, do you really want to know your religious preference (atheist, agnostic, which denomination, etc), political persuasion (Republican, Democrat, Tea Party, etc), sexual orientation, and such. That brings so many connotations to it and the potential for being misinterpreted or stereotyped. So in the abstract I like the concept, but in practice, can it be balanced with good privacy controls?

Latest Contents
Phone Auto Registratiion Issues
Created by mightyking on 09-25-2020 08:20 PM
2
0
2
0
Hello Experts,For some reasons that I ignore the auto registration is not working. It's wokring for the IP Communicators but not for phones. The fact that it works for IP Communicators, I can assume that there is no issues with the config. The show c... view more
Equipment and Licensing
Created by CatsAndIT on 09-25-2020 03:51 PM
1
0
1
0
Hello all! Upfront, this is part of a college course I'm taking. I'm familiar with a lot of the stuff in an enterprise environment, but what I'm looking for is new to me! Part of an assignment I have is to propose a solution for a company facing... view more
10D destination number is matching a 7D dial-peer in voice g...
Created by kylebrogers on 09-25-2020 01:23 PM
1
0
1
0
I have an odd issue. 10-digit dialing was working fine for a site with a PRI, but I noticed that there was no 10D dial-peer anywhere on the gateway.I verified that we were sending the 10D DNIS to the gateway both by manually going through the call patch i... view more
Speaker Track & Training Room
Created by PaulConnor4933 on 09-25-2020 01:15 PM
1
0
1
0
We have a training room that is 30'x40'.  We are installing a Codec Pro w/ DSP to manage ceiling mics, handhelds & lapels. We only want to capture the teacher at the front of the room - generally from a fixed location, but recognize some tea... view more
Constant Live Call Monitoring
Created by virtualpedia on 09-25-2020 11:47 AM
0
0
0
0
Hi, Is it possible to do constant live call monitoring for an agent?  Right now, through Finesse and Calabrio, when a manager live monitors an agent, once that call ends, the monitoring stops.  To monitor the next call, they have to start a... view more
CreatePlease login to create content
Discussion
Blog
Document
Project
Video
Related Content
Discussions
Blogs
Documents
Events
Videos
Projects
Content for Community-Ad