Today we had a department gift exchange.  Your first thought may be "Why?", but it was a great way to take a break from the after holiday ramp-up we've all been experiencing.  Also, since this was a white elephant gift exchange it was a great way to clear out one piece of clutter while getting something to immediately take its' place.  What struck me about the gift exchange was the experience and seamless it was across locations.  In San Jose we gathered (about 35 people) into a large Telepresence room.  There were a number of other Telepresence attendees from cities such as; Boulder, Boxborough, San Francisco, and Austin.  There were also people joining in from their office desk or home office in other locations.  These people were using high-quality video over WebEx and it was integrated with our Telepresence sessions.  Furthermore, there were people in each Telepresence room with laptops that were connected into the session so everybody could watch the unwrapping of the gifts from up close and decide if they were going to steal or go for something new.

Everybody took an hour out of thier day to enjoy this experience.  We laughed at the different gifts.  I myself received an awesome set of "ShamWow!" towels coming my way from our Austin office.  The thing about this experience is the way everybody was able to participate and it felt like we were all in the room together.  You could see the size of the package and how well wrapped they were or weren't before making your pick.  You could watch and hear the paper being ripped open along with the crowd response and comments from the peanut gallery.  You could then see what it was and decide if it was going to be stolen.  One guy in Boulder had the eye and his picks were stolen 6 times before we agreed to give him immunity.  The only thing I couldn't understand was that not a single chia pet was in the mix!

There's a lot of talk in rest and recreation circles about the experience- the hotel experience, the spa experience, the cruise ship experience and the safari experience.  When it comes to the workspace we tend to talk about the end-point experience- new laptop is fast, new Blackberry doesn't drop calls, new video phone is cool, and new expense reporting tool is easy and fast.  This experience was not about the end-point, we had people using Telepresence, PCs, Macs, built-in and add-on cameras, there was even one person attending on their mobile as they were on their way to a customer meeting.  Regardless of anybody's location or end device the experience was one of comaraderie and fun.  The ability to bring people together to share the same experience is what the new workspace is about- even when it's all play.

I was happy to give up Iron Arms to get the aromatherapy pillow!  In fact my 9 year old daughter has already claimed it for the long drive to grandma's house tomorrow.

I'm new to the team and it was great to see and hear people as they opened gifts.  The video added so much!

That was a terrific team event.  I really enjoyed participating from our Boxborough office with two colleagues in the room with me and 75 colleagues in the virtual room with us.  The combination of Telepresence and WebEx High Quality video meant that everyone truly was included in the event.  Strangely enough, I ended up with the gift brought by a co-worker sitting right next to me; I will enjoy using (losing) the egg carton full of a dozen new golf balls!  But the gift that I brought (a Starbucks gift card cleverly packaged in a plastic maze puzzle that needs to be solved to open) is on its way to San Jose.  Go Collaboration! 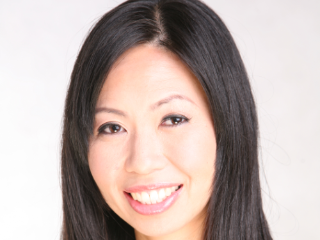 Who would have thought having a white elephant gift exchange in 55 minutes with 70+ people in various locations was possible? Once again, Cisco paves the way and takes collaboration and creativity to a whole new level! The white elephant gift exchange was a fun way to start off the new year as a team. I can't wait to wear my reindeer antlers during our next Telepresence staff meeting! 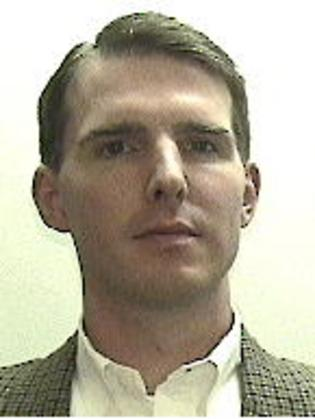 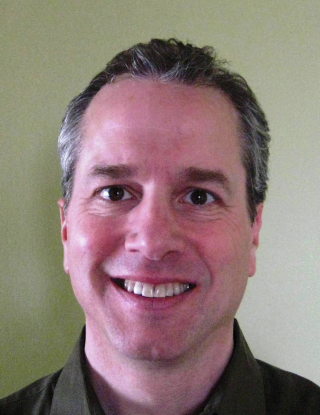 I  initially questioned how well this would work with people in 10+ locations, but it was great.  In 2011 we will be seeing virtual gift exchanges as a new bisiness video use case.  Now off to make some gingerbread pancakes!

Got my ShamWow! delivery today. Once it's car washing weather my car will thank you. 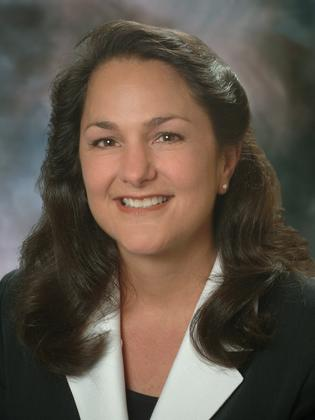 I watch the mail for Sponge Bob every day! 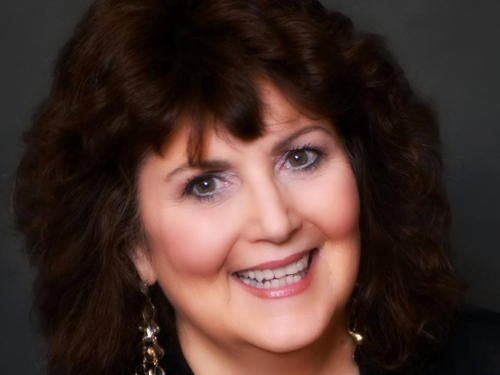