The Tool for Auto-Registered Phone Support (TAPS) loads a preconfigured phone setting on a phone. The TAPS works in conjunction with the Bulk Administration Tool (BAT) to minimize installer effort during phone placement. After the BAT is used to bulk add phones with dummy MAC addresses to Cisco Unified Communications Manager, you can plug the phones into the network.

The administrator or the phones’ user can then dial a TAPS directory number, enter their extension and that causes the phone to download its´ configuration. At the same time, the phone gets updated in the Unified CM database with the correct MAC address of the phone.

Cisco Unified Communications Manager started to support a leading “+” as part of routeable patterns and as such also directory numbers with release 7.0. Customers intending to use TAPS (Tool for Auto-Registered Phones) to provision phones with a “+” in the directory number hit a problem in that phones can not send “+” as DTMF which would be required as part of the TAPS call flow to instruct the TAPS application which phone configuration to apply to the calling phones.

This application note will describe how to modify the TAPS application to resolve that issue and deploy phones with +E.164 directory numbers using TAPS.

Good doc, but it doesn't work on CCX 8.5.  Page 5 - updating the SET command for getBATConfig errors out with:

If I replace <code1> with <code2> I can get the SET step to save, but the application manager still goes out of service.  I've opened a case with TAC...guess I'll wait and see what they come back with.

Update:  This does, in fact, work on CCX 8.5.  We found out the application manager was failing because Java was not licensed on the server (we're running Standard).  We ended up getting a temp license for Premium to enable Java and it's working correctly now.

The step to set strBATDNE164 to strBATDN.replace("*", "\+") is Java based.  Maybe there's a way around if you're using Standard?

Anyway, the standard TAPS file works correctly on CCX Standard.  Cisco should consider enabling E.164 within the default file so other customers who buy CCX for the sole purpose of TAPS, don't have to upgrade to Premium. 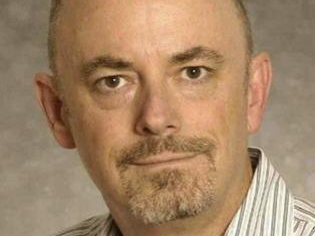 Any roadmap to include a modified script and documentation in the bundled taps.aef script?

How about the requirement for Premium/IVR ports?  Any possibility this can be done in future with Standard?

Not sure.  The first TAC engineer I got told me I needed Premium and sent me down the road to get a temp license.  Later during a meeting with my client and Cisco AS, it was mentioned that Enhanced would work as well.  That was the last I heard of it.

Small update, this script change is not possible to do in Enhanced. But I found this post on Cisco communities, https://communities.cisco.com/thread/1846

Here is the script location that William E Welch posted:

I have used it on 9.0 Premium  but I have not used it on Standard or Enhanced. It is just a couple lines added to the current TAPS script. Good Work William. 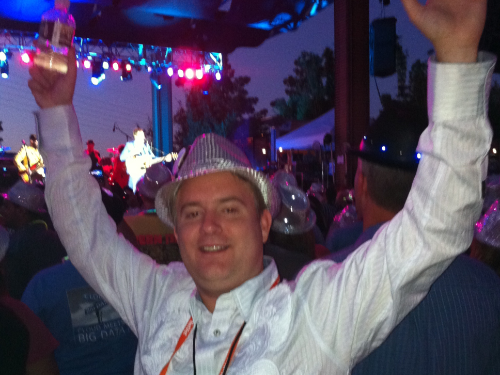 I'm a Cisco Gold Partner, when I click on the above URL when logged into Cisco.com I get;

Could you email this to me at jason.aarons at us.didata.com

Latest Contents
CUCM/IM&P/Unity Connection 12.5 guest operating system
Created by James Hawkins on 02-27-2021 12:59 PM
1
5
1
5
Hi,I have just upgraded an 11.5 deployment of CUCM, IM & P and Unity Connection servers from 11.5 to 12.5.The operating system used by the virtual machines changes from Red Hat Linux to CentOS 7.I have tried to change the guest operating system on the... view more
Remote Destination showing on Cisco Phone Caller ID Across M...
Created by Pengu on 02-27-2021 04:55 AM
0
0
0
0
If a remote destination is calling in to another desk phone on the same cluster (PBX) the caller ID from the attached directory number. If you call to another cluster it will just show "WIRELESS CALLER". I am wondering if there is any solution so all clus... view more
No sound or voice in the middle of a connected call
Created by Sgj on 02-27-2021 01:33 AM
1
5
1
5
Hello...I have an issue with sound/voice outgoing and incoming call.Use 2 ISPs, the first ISP uses E1, and the other uses SIP. When trying to make an outgoing call, at first there's no problem with sound and hear what they said.But, in the middle of ... view more
Forward existing number to call handler
Created by KP-Lewis on 02-26-2021 12:48 PM
2
0
2
0
I have an existing number of 3200 that I want to forward to a System Call Handler number of 5847. I can dial 5847 and all the prompts work with no issues. But when I add the 5847 number to the call forward of 3200, all I get the voicemail message. &n... view more
CCX Select Resource - Queue Time - Ring Time
Created by Shalid Kurunnan Chalil on 02-26-2021 12:43 PM
0
0
0
0
Hi Experts, I am a bit confused to understand the queue time and the ring time in the CCX. I have configured the queue overflow as shown below.  Please correct me if I am wrong here; Every select resource step has the same timeout... view more
CreatePlease login to create content
Discussion
Blog
Document
Project Story
Video
Related Content
Discussions
Blogs
Events
Videos
Project Gallery
Content for Community-Ad