Turn on suggestions
Auto-suggest helps you quickly narrow down your search results by suggesting possible matches as you type.
Showing results for
Search instead for
Did you mean:
Start a conversation
Options
329
Views
0
Helpful
6
Replies

Dialler query with regards to personal call back 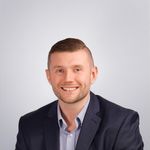 I am having a bit of trouble trying to understand how the personal callback works using UCCE 11.6 Cisco Dialler. I've ventured through the documentation and have labbed and exercised the procedure using 2 agents and a campaign with over 5+ contacts, I can schedule the first call for a couple of minutes later using the personal call back. However, when making myself ready after this scheduled time the campaign calls continue to be delivered and no sign of the personal callback until the campaign is complete.

Any feedback knowledge or registry changes that can basically give a personal callback a priority or at least attempted during mid-campaign would be much appreciated.

What do you have for PendingOverRetryEnabled?

I have identified the fault, there was an error in the personal callback script.

Many thanks for your help.

Glad you got it resolved. Would you mind sharing what it was in case it helps someone else who runs into it?

Campaign procedure configuring in the UCCE. 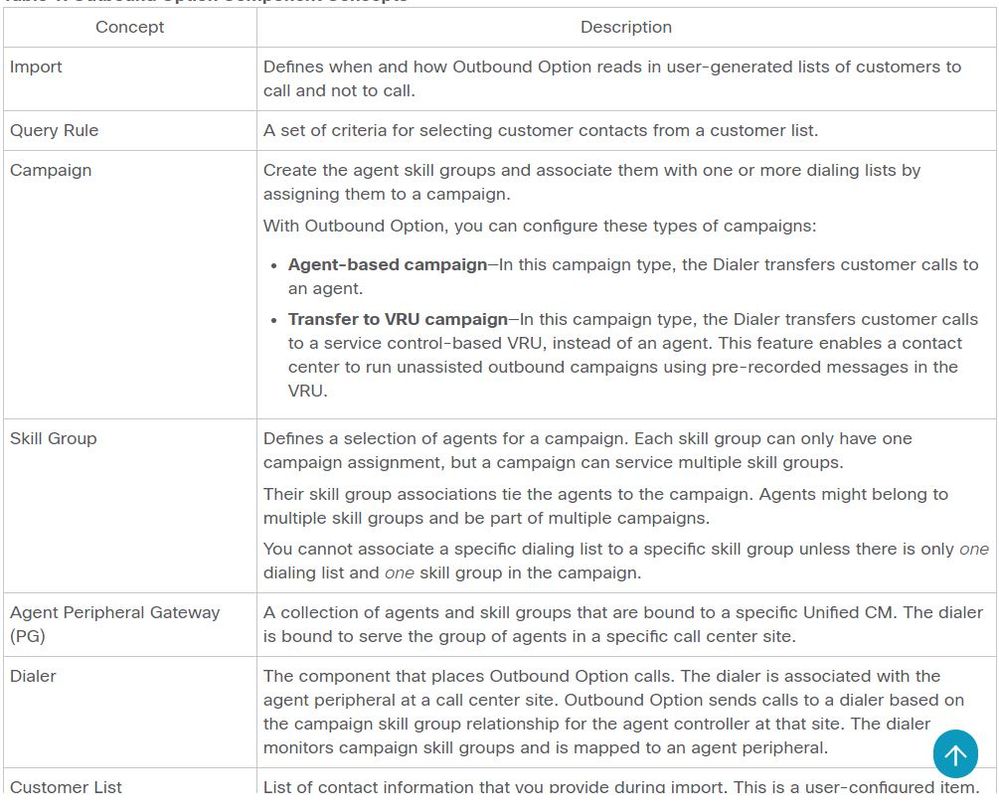