Cisco Community
English
Register
Login
We have 1 million community members! Join the celebration! Learn how.
RegisterLogin
Options
Turn on suggestions
Auto-suggest helps you quickly narrow down your search results by suggesting possible matches as you type.
Showing results for
Search instead for
Did you mean:
Announcements
360
Views
0
Helpful
1
Replies

Mapping a SIP Header to CED on inbound SIP calls

I know it is possible to pass the value of SIP headers received from the network to UCCE, mapping them to the call.SIPheader context variable. What we are trying to do is something slightly different. We want to automatically populate the CED variable with the content of a SIP header. This will allow us to use that header to drive the selection of an UCCE script.

As you all know it is possible to use a CED value received from the network in combination to the DN to define the initial Call Type that will then select the starting UCCE routing script. But there doesn't seem to be an obvious way of setting a value of the CED in CVP before the NEW_CALL message hits the UCCE router.

We could of course check the content of that SIP Header inside a script and requalify the call. This achieves the same result, but we have hundreds of possible values we would need to enter manually in a script with cascading IF nodes. This would be greatly simplified if the script selection was done through the CED mechanism.

We are using the CVP comprehensive call flow, with CUBE-E facing the PSTN network.

Any pointers or ideas would be most welcome 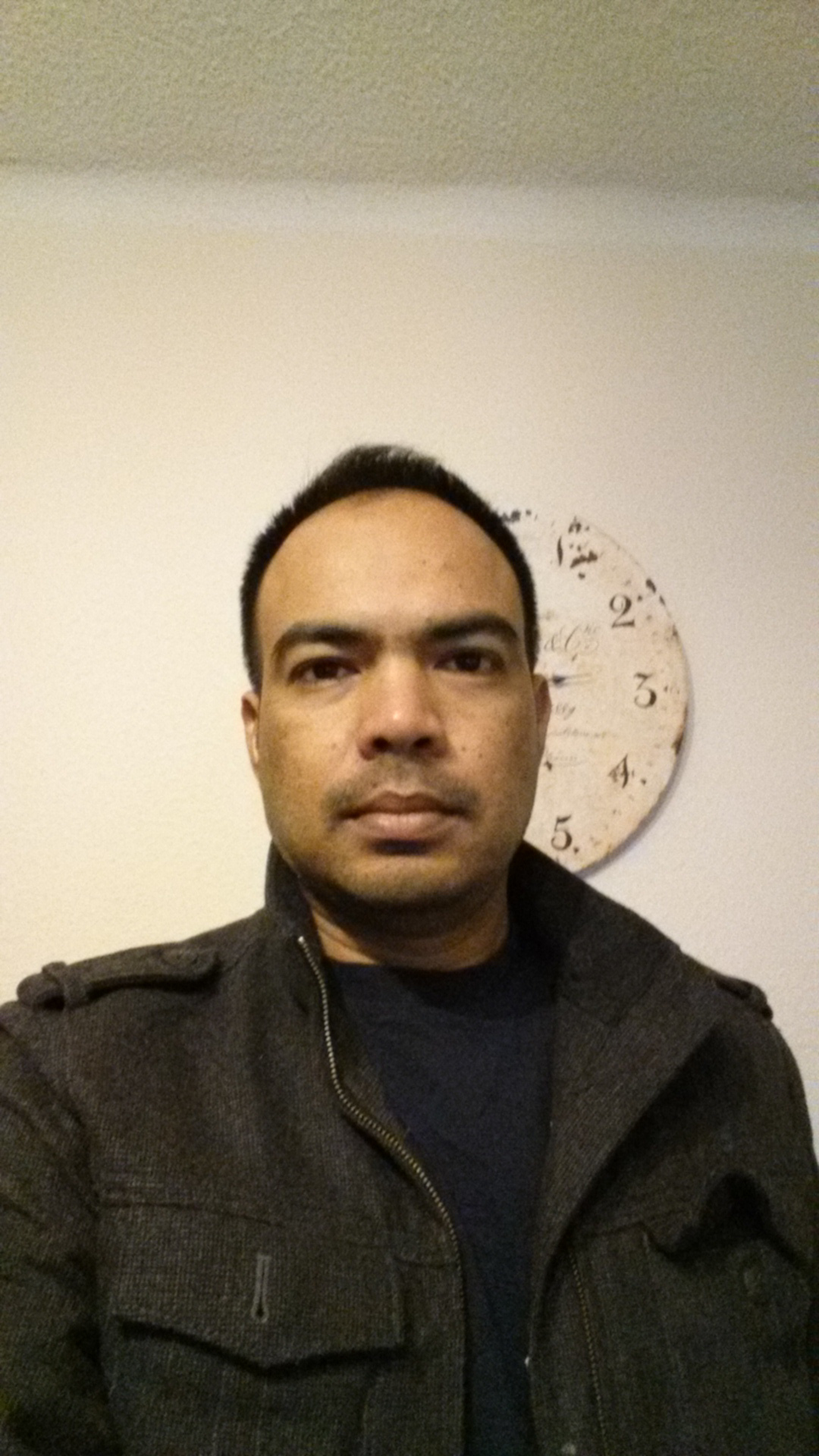 For any inbound call, you really can't do any processing, CVP will automatically send it to ICM. In the process of sending the call info to ICM, CVP does make some SIP header to mapping to ICM variables, but CED variable is not one of them.

So, you are out of luck here from the CVP side.

Here is one messy idea I can put forward :) . If the Network is providing CED in the incoming SIP INVITE, did you think of doing SIP Header manipulation in the CUBE by taking the CED and putting as Request URI? that way, ICM will see the DNIS as the CED from the provider?

Latest Contents
Migrating to a Centralized IM&P Deployment
Created by pbsheehe1 on 10-16-2021 06:17 AM
2
15
2
15
Greetings, Wanted to share a few lessons learned while migrating from a distributed to centralized IMP deployment. Our current setup included many CUCM/IMP distributed clusters with centralized Expressway server for MRA login. We did not wish to perf... view more
Cisco UCCE PCCE Connector for CRM
Created by PTS on 10-14-2021 04:11 AM
0
0
0
0
Parsec's Cisco UCCE/PCCE CC Connector application for CRM works as a bridge between the CRM and Cisco UCCE/PCCE CC solution.The CRM can be any cloud based CRM like Salesforce (SFDC), ServiceNow ,MS Dynamics or a 3rd party CRM.The CRM user/Agent will have ... view more
Cisco Unified Communication Manager - Device Mobility
Created by Bejesh Kumar V on 10-11-2021 01:43 AM
0
5
0
5
It’s a feature which allows CUCM to determine whether the phone is in its home location or a roaming station.By enabling this feature users can roam from one site to another site and acquire the site-specific settings such as Codecs, MRGL, Call rout... view more
Which Pattern the CUCM will select?
Created by meddane on 10-09-2021 02:31 PM
3
0
3
0
Collab Toolbox
Created by Matt_W on 10-08-2021 03:39 PM
0
10
0
10
Cisco just Announced their new Collaboration Toolbox resources portal.  You can check it out here https://collabtoolbox.cisco.com/ It has a bunch of tools a partner can find helpful.   But if your interested in learning which... view more
Ask a Question
Create
+ Discussion
+ Blog
+ Document
+ Video
+ Project Story
Find more resources
Discussions
Blogs
Documents
Events
Videos
Project Gallery
New Community Member Guide
Related support document topics