Turn on suggestions
Auto-suggest helps you quickly narrow down your search results by suggesting possible matches as you type.
Showing results for
Search instead for
Did you mean:
Start a conversation
Options
377
Views
1
Helpful
1
Replies

I see a fairly infrequent but definitely recurrent issue where the plugin update fails, leaving a a corrupt/partial plugin file that has now overwritten the decent (previous) one.   The means the CS client application cannot be restarted without manual intervention to either copy a manually downloaded plugin into place or modify the property file to point to an OK but older version to get the thing back up and running.

This seems to be an area that would benefit from some minor enhancements, for example:

Or, are you assuming that the client application itself will trap the failed update and implement recovery action to locate a backup plugin?

What is done in the out-the-box CS connectors to work around this type of failure?  What action has to be taken to recover from such a failure, given the concealed nature of the install/activation?   Clearly, the need for manual intervention has a potentially serious impact. 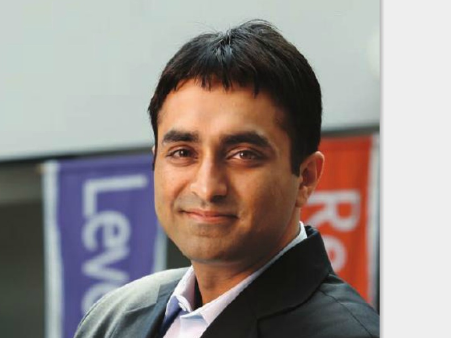 This is addressed in our upcoming SDK 2.0 version, a newer static interface to better manage with dependencies and updates. SDK 2.0 will be released close to 11.5 release, probably sooner.