Cisco Community present at Cisco Live EMEA 2023. See you in Amsterdam! Learn more.
Turn on suggestions
Auto-suggest helps you quickly narrow down your search results by suggesting possible matches as you type.
Showing results for
Search instead for
Did you mean:
Start a conversation
Options
1773
Views
5
Helpful
1
Replies

I have a UCCX 11.6 system with multiple CSQs serviced by the same pool of agents.

One of the CSQs is a high priority queue and I want any calls queuing in it to be answered before calls in other queues even if they have been waiting longer.

In my script I identify priority calls by calling number, set them to use the priority CSQ and use the Set Priority step to assign them a priority of 2.

When I test I find that calls that have been queuing longer in low priority queues get presented before calls before the calls in the priority queue when an agent with skills in all queues goes ready.

My question is does the Set Priority step effect calls across all CSQs or only those in the same CSQ? - my testing seems to indicate that the latter case is true.

1 person had this problem
I have this problem too
Labels:
0 Helpful
Share
Reply
1 Reply 1 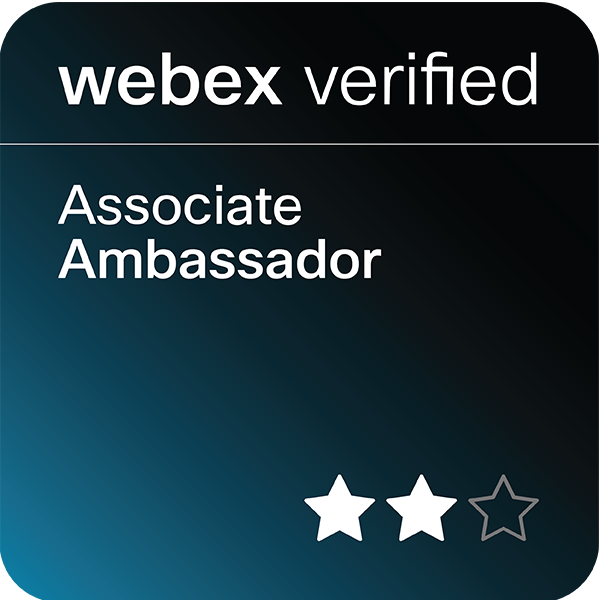 Unfortunately, priority is only within the CSQ not across CSQs.