There’s a new kind of developer meetup in Seattle and San Francisco! I’d like to introduce you to APIs and IPAs, a meetup for software developers and technology professionals that want to know more about APIs, while enjoying some IPAs. APIs and IPAs will have talks and tastings of both technology and beer, usually on the same night. 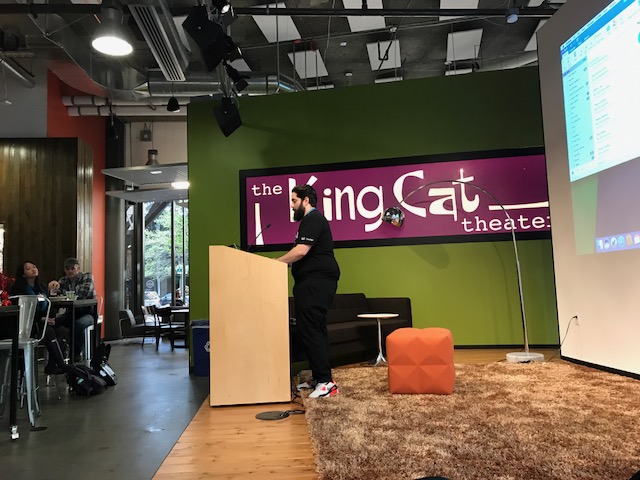 You can find these chapters in Seattle, San Francisco, and Orlando and soon to be expanding to other major cities.

Although we did not originally come up with the name (there’s a few very small meetups with the same name), we had no idea it was a thing before we thought of the name. How awesome is the name though, right?

APIs and IPAs has incorporated as a non-profit with the official parent name of API CITY. We plan on having our first API Conference in Seattle, WA sometime early 2018. (Details still being worked out).

Looking to learn about high level information on APIs? Check out the upcoming events:

FYI, APIs and IPAs has no affiliation with Cisco as it is hosted by various employees and non employees. Cisco is only a sponsor of the event. If you are interested in sponsoring the meetup or the 2018 conference, please DM Tessa Mero on Twitter.

PS - Thanks to our current sponsors: Cisco Spark and Amazon Alexa.

Check out the images below of the event. Hope to see you at the next meetup! 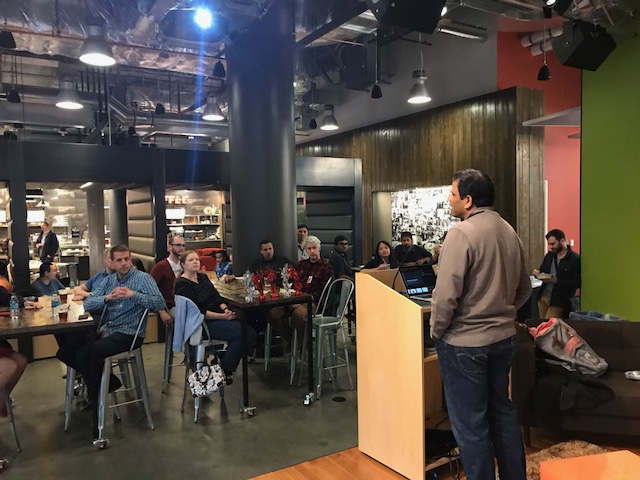 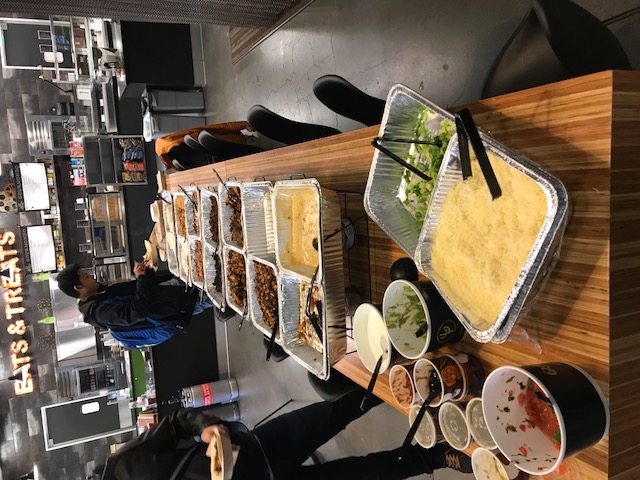 Latest Contents
CiscoIOS Images for GNS3
Created by Seannn1820828 on 01-07-2021 11:39 AM
4
0
4
0
Hey guys,I am currently learning GNS3 and I am aware that I need to obtain the relevant images/licenses.Is anyone aware of what I need to purchase exactly? Is it 'Cisco Modeling Labs - Personal' Thanks in advace!
Getting invalid token when using XML API
Created by jstewart1 on 01-06-2021 07:55 AM
1
0
1
0
We have an integration app created.  We are able to authenticate and obtain a valid access token.Using our custom app, we are able to getUser info for the logged in user.  The logged in user is an organization admin in Webex.  When we attem... view more
Developer Solution Partner fees
Created by labvidi on 12-16-2020 05:27 AM
0
0
0
0
What are the fees for being a Developer Solution Partner?
Cisco Touch 10 Action Button Macro (Crestron/Event)
Created by TillWenzhofer2017 on 12-09-2020 04:22 AM
1
0
1
0
Hi to all, i want to use a cisco touch 10 device to control some crestron devices. For most commands we use the touch 10 module available via Cisco Touch 10 Room Control v1.0 - Crestron Application Market in addition to some widgets (Button... view more
devnet oauth api URL not reachable
Created by hani.merzouki on 12-07-2020 12:00 PM
0
0
0
0
Hi all, I'm trying to create a script to automate the process of reserving a devnet sandbox,according to the API documentation I need to create a client. However, the link they give (https://sandboxapi.cisco.com/v1/oauth/login/) is not acce... view more
CreatePlease login to create content
Discussion
Blog
Document
Project Story
Video
Related Content
Discussions
Documents
Events
Videos
Project Gallery
This widget could not be displayed.