AngelHack is a series of global hackathons that happen frequently in major cities. They ignite the passion of the world’s most vibrant community of code creators + change makers to invent the new and make change happen, together.

AngelHack is a female-owned company and have been around for more than four years, with more than 97,000 developers, designers, and entrepreneurs to compete to build, test and launch new solutions over the course of a weekend.

Sometimes the grand prize winners will have a successful company afterwards, and sometimes not. There has been many previous winners, such as a hackathon where a team created a prepaid debit card application for kids 8-18 called Osper that became successful. Another team created a app that is testing as a service, and ended up raising 25 million dollars in funding for their project. A lot of great things can happen at a hackathon, especially AngelHack.

This event took place in Berlin, Germany on June 18-19, 2016. You can find the link to this particular event here and find my picture under the Judges list! The main organizer of this event was Christina Lila, who did such a fantastic job running the event, making it fun and interesting for everyone. I did my best to stay awake and available as long as I can for the developers, as Christina did the same. What an awesome organizer, right? The hackathon was located at the venue called Fusion Factory, which is also a catering company, so we were served some delicious food! The catering guy was hilarious and kept making jokes as he was serving/cleaning up and also keeping us entertained. He even stuck around to talk to hackers making sure we were all having a good time. 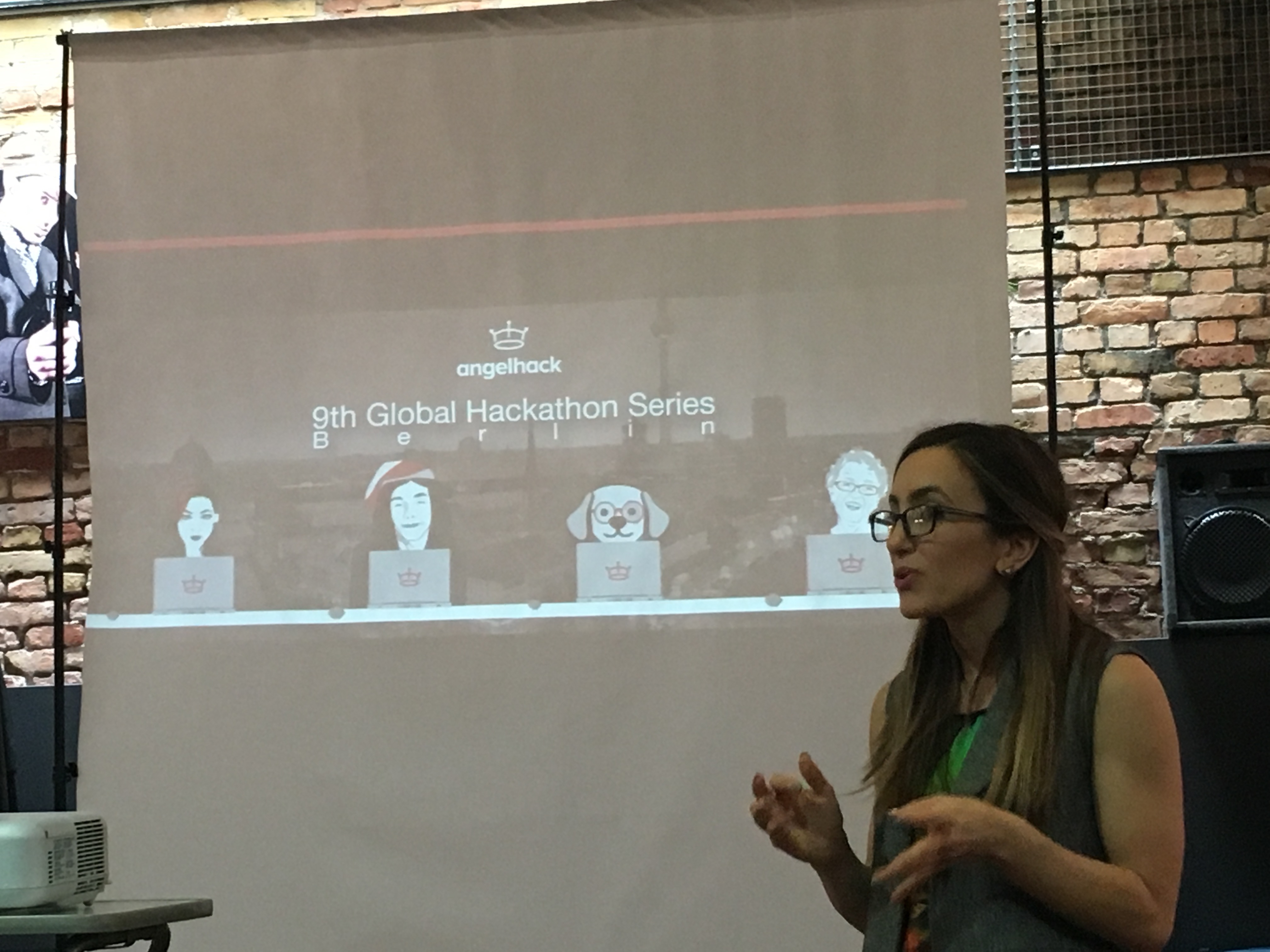 There were many sponsors for AngelHack, and specifically this event, we had WaCom, MailJet, Code4Impact, Tech Open Air 2016, Blnkist, Battalion, Spiced Academy, Amazon Web Services,  and Cisco Tropo. Of course, Cisco is a global sponsor so we are able to attend many of the AngelHacks available in the world.

So, most of the sponsors have an API or a SDK they were promoting and getting developers to use. There were 9 teams of hackers hacking on a brilliant new app idea and many of them using at least one API or SDK on the list. We had a couple of them using Cisco API’s, Spark and Tropo, which was very exciting to see. It’s always great when people are asking a lot of questions about it.

There were even sponsors there interested in the APIs, but not hacking on any code, taking notes on how they can use it for their other project ideas.

The winners I chose was based on who used our Cisco API’s the best. (Cisco Spark and/or Tropo). I gave out Sonos Play 1 speakers for each person in the first place winning team and Apple TV’s for the second place winners.

The judging included 8 of them, including me. I was really excited to be part of the judging. The criteria was based on Impact, Creativity, Design, and how they Executed the project. As each of the judges had our own vision of what the winner should be, it took quite some talking through the ideas and being able to compromise on who should take home the grand prize.

There were many teams with such great ideas that it was difficult to select the winners. We had one team that was solving a problem with investors being able to find startup opportunities to invest in on an international scale, and they created an app to solve this. Another team created an app that connects to your device using the WaCom Will API to be able to draw, which you were able to draw things and make little droids fly in the air as well. I guess I can’t get too detailed until people patent ideas and make their business come alive! Another team created an idea that solves the problems with logistical data with doctors. If you are a person with health issues and doctors cannot figure out the issue without other logistics taking place, you can wear a wearable device that will track your breathing, heart rate, and other physical conditions. These items can even be hooked on stethoscopes. It will then collect information that you can send to your doctor by calling a phone number, selecting an option, and then it will send a beeping code through the device that will translate through the phone into their database. Their plan is to help treatments be developed better. Another project was developing a community to help organizations to increase mobility to quantifiable data. They want to help organizations succeed and increase corporate responsibility by having a website  with branded organizations and companies on the list. You can see statistics with what’s going on with the community to keep them motivated with graphs. They used Cisco Spark’s API to connect to chat/video where people can connect and talk about the rated organizations. You can even boycott organizations through their system. There was many other ideas but I will keep it short! 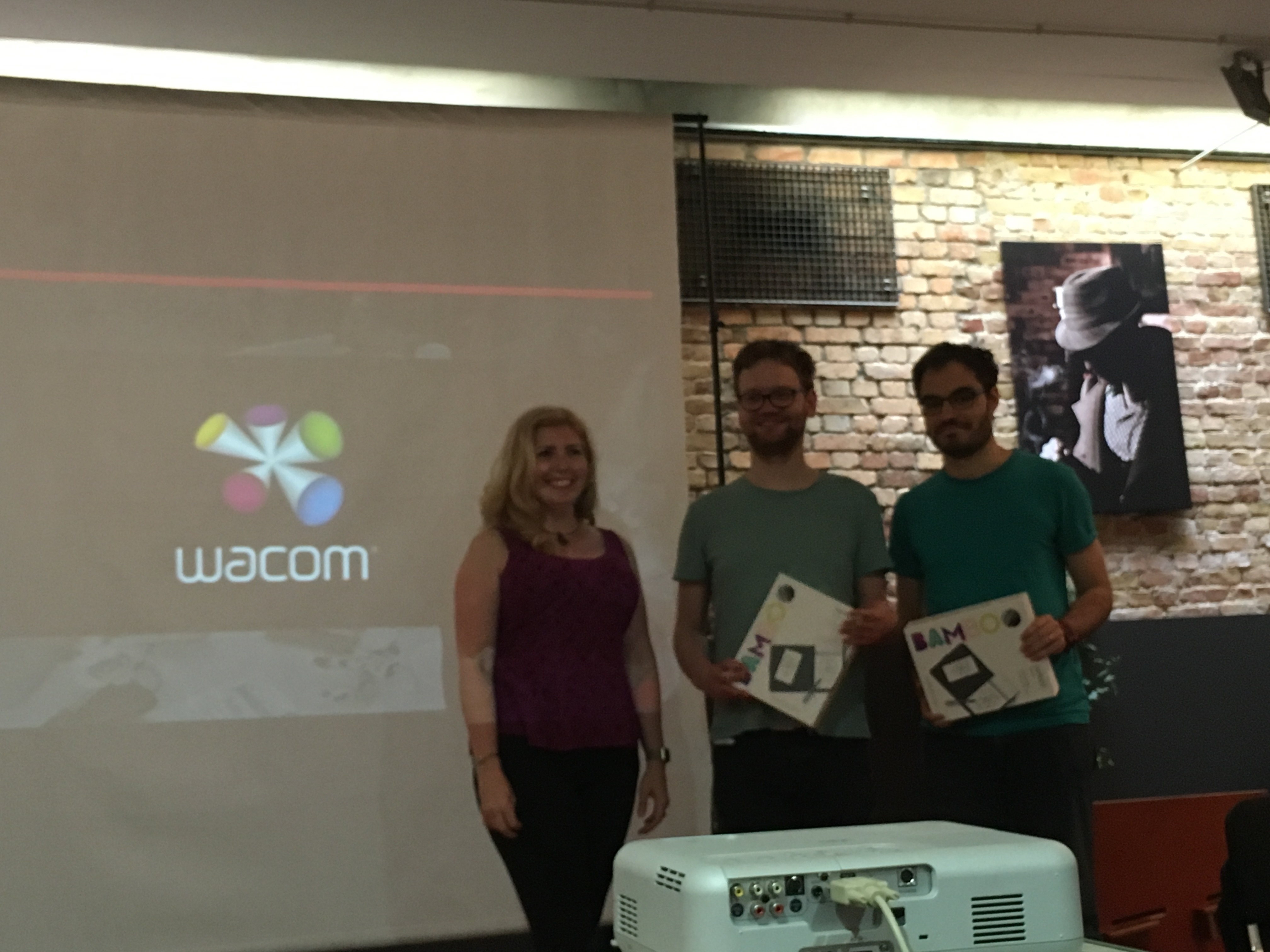 The Winner of the Hackathon

The project idea that won was the team that created the doodle app that allows you to draw on your mobile app and make devices come alive.

The winner of the Cisco API Challenge was a project designed for helping Refugee’s. The problem is refugee camps have very long lines of filling out applications. Last year 470,000 applications were filled out, and only 150,000 applications were granted, where a majority of them were lost through the cracks. More than half of the refugee’s are under 18 years old. With this project, it will automate all of the processes for refugees to be able to enter the data in an app. The information will be submitted via a QR code to prevent language barriers. With 20 million refugees worldwide, this will be very helpful. Also, another issue is that these refugee camps are constantly changing, such as the number of rooms and beds, and this information doesn’t get updated or passed along. They used the WaCom Ink API for drawing the refugee camp floor plans that will allow other refugee volunteers to see updated information, and the Spark API to have the global refugee volunteers have a platform to communicate and share the drawn floor plans and communicate with each other with all the updated data from the refugees. They plan on expanding and using the Spark API to it’s full advantage by exploring more options as they plan on continuing with this project idea.

We exchanged emails and I invited him to the Spark 4 Developers room where he can ask developer questions on the API.

This was definitely a lot of fun, although I wish there were a lot more people. The great thing about a smaller hackathon is being able to spend a lot of time working closely with teams without being thrown in multiple directions. Make sure you have a lot of caffeine prepared as these are 24 hour events if you ever plan on attending one! But not recommended of course. ;-)

I’m excited for the next hackathon, wherever that brings me to!

PS - Be careful of Mate Mate energy drinks in Germany. They really keep you up all night! Hahaha. 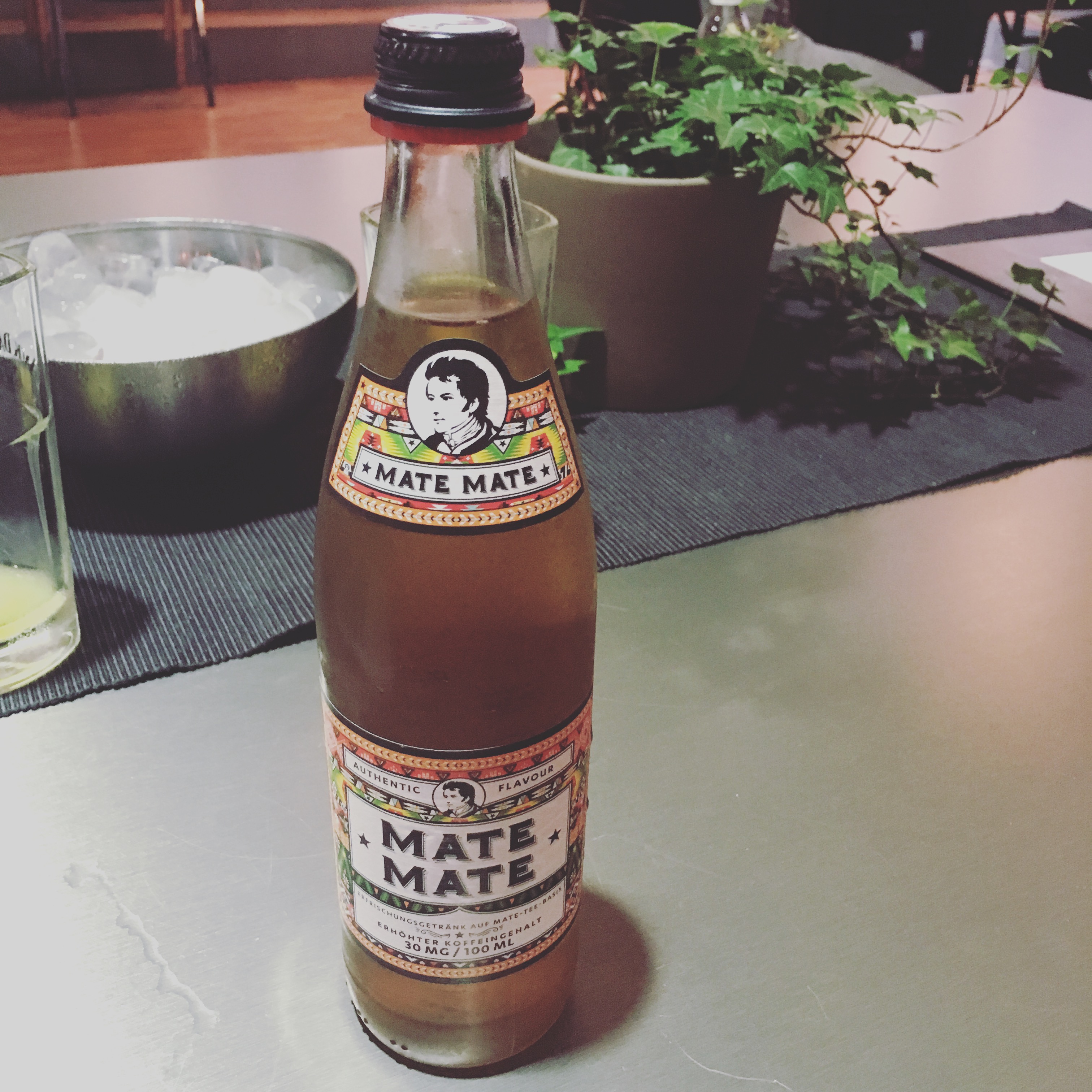 6 Helpful
Share
Latest Contents
UCCX Script using REST API - Client response status 412
Created by Muhammad Taha Hussain on 01-18-2022 07:27 PM
1
0
1
0
Hi,Wondering if someone can assist here. I am trying to make REST API call using UCCX script to third party application. I was successful in making API call to Test environment but when I tried to do the same with Prod, I am getting following excepti... view more
inquiry for API
Created by gshopska on 01-17-2022 03:26 AM
1
0
1
0
The user with email Moshik@aboveit.co.il informed that At Cellcom in 2022 they  have started working with automatic tools that bring information directly into our ERP system. Therefore, they  request to interface with Cisco using API to get in... view more
IOS XE app-hosting bind mount syntax?
Created by rfc1149compliant on 01-13-2022 10:04 AM
1
0
1
0
I am working with a Docker container on a C9300, IOS XE 17.4.1. I want to get some configuration files on a USB-attached flash drive into the container with a bind mount. Various documents from Cisco claim this is supported, but none of them say how to do... view more
Cisco SecureX - JSONPATH QUERY - READ TABLE FROM JSON in a ...
Created by vagner.araujo on 01-07-2022 10:41 AM
0
0
0
0
Hi guys, I have created a code in python for checking some unwanted softwares like anydesk.exe using Cisco Orbital . client_id = 'THREATRESPONSE_CLIENT_ID' client_password = 'THREATRESPONSE_CLIENT_PASSWORD' computers_list = [] url = 'https://vi... view more
SSO-HA -- idsClientLib-11.6.1 Secondary URI issue
Created by itsubaidshahid on 12-26-2021 11:35 PM
0
0
0
0
Trying to achieve SSO HA with IDS-client-lib, v11.6.1. There are two IDS Urls configured in idsclientlib.conf file as shown in attachment below idsConfig.pngIDS1 = primaryServer -- IDS2 = secondaryServer If the primary server is up, On... view more
Ask a Question
Create
+ Discussion
+ Blog
+ Document
+ Video
+ Project Story
Find more resources
Discussions
Blogs
Events
Videos
Project Gallery
New Community Member Guide
Related support document topics