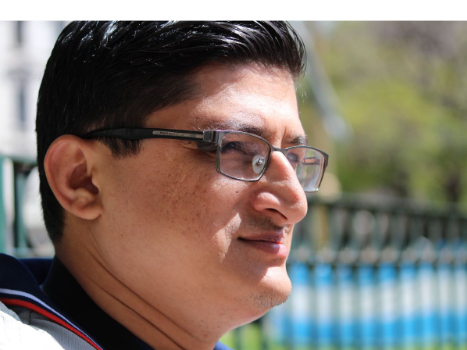 Labels:
Everyone's tags (2)
I have this problem too
0 Helpful
Reply
1 ACCEPTED SOLUTION

Hardware support for the 5500-X series was introduced as of 8.6 software in 2012. It included all of the EIGRP features from before and has been further enhanced moving forward into the current 9.x releases.

ASAs have supported EIGRP from version 8.0 of the code.

Hardware support for the 5500-X series was introduced as of 8.6 software in 2012. It included all of the EIGRP features from before and has been further enhanced moving forward into the current 9.x releases.

0 Helpful
Reply
Latest Contents
Web Application Firewall
Created by ciscoadminbw on 01-21-2020 10:30 AM
4
0
4
0
Hi Guys, It the Cisco Firepower module a Web Application Firewall which can be used to protect our internet facing web servers? Any response will be greatly appreciated. Thanks,Lake
Using a Raspberry PI as a Stealthwatch Cloud flow collector
Created by John Heintz on 01-13-2020 10:43 AM
1
20
1
20
Posting this for anyone interested in using a Raspberry PI as a flow collector for Stealthwatch.  We created a very lightweight version of our software.  It can create flows if the eth port is attached to a SPAN or you can forward NetFlow/IPFIX ... view more
Fetching access policy rule list with specific port on cisco...
Created by KBSAVALIYA on 01-13-2020 04:09 AM
0
0
0
0
Dear Team Suppose we have hundreds of rules in access policy on cisco fmc device. Now I want to fetch all access policy rules in which I have mentioned some specific port number X. Can anyone help me with the process to fetch the same?
dCloud Identity Services Engine Offerings updated for the ne...
Created by Jason Kunst on 01-09-2020 02:22 PM
0
5
0
5
Greetings everyone, Happy New Year! I would like to thank you all for making our ISE demos in dCloud a great success!   The ISE instant demo has been in the top 5 of Enterprise demos for a long time now and recently just moved into the #1 and 2 slots... view more
Security for the undefined perimeter (CWPP)
Created by Andre Camillo on 01-08-2020 06:59 PM
0
0
0
0
- complex connections in... view more
CreatePlease login to create content
Discussion
Blog
Document
Video
Related Content
Discussions
Blogs
Documents
Events
Videos
Content for Community-Ad
FusionCharts will render here