When i am using "Execute Windows PowerShell Script" activity to get the VM details facing the below issue:

Error: "Unable to fully resolve expression, as Reference to Property ResolvedTarget.Reference to Object Type PropertyExtension  with Object Id 219a97b9-908d-4b40-afb3-78c4fb431e70.GetReferencedObject.VIServer of ProcessInstance . could not be resolved."

Could anyone please help me what might be the issue and how to resolve this.. Thanks in advance. 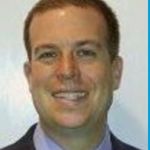 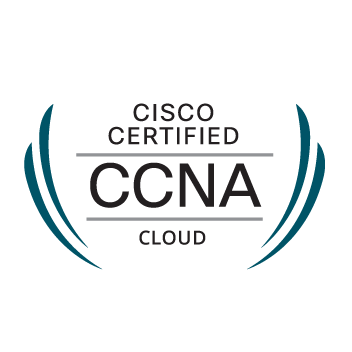 The means you have a call to a referenced variable and that variable is returning a null value or has no value.

Would have to see your complete content to give an idea about where it is, but review your process and see where you might be getting a null value into a variable. (review both the configuration of the process and the live running to find it) 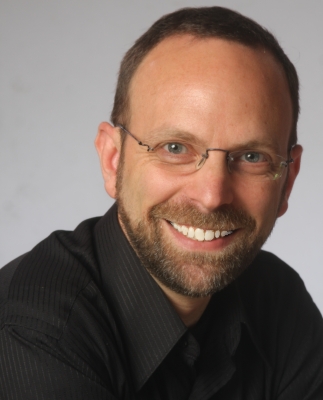 I think this is actually a bad target reference.  Check out the Target tab for your Powershell activity and see what target it wants to run on.  I bet if you look at that target reference in "Extended Target Properties" you'll find that it's empty.

In the case of Target references, it usually means you haven't populated the reference with an actual target.  So when it tries to say "run on the target specified in this target reference variable" and there's nothing in there, you get this error.

I have also seen this for example with exchange2010 PS scripts when the powershell requires you to point the "-server" (or what ever is relevent to your command)  to the server you wish to execute the commands on.

you would receive this error when this flag is not set