Cisco Community
English
Register
Login
We're here for you! LEARN about free offerings and business continuity best practices during the COVID-19 pandemic
RegisterLogin
Options
Turn on suggestions
Auto-suggest helps you quickly narrow down your search results by suggesting possible matches as you type.
Showing results for
Search instead for
Did you mean:
925
Views
0
Helpful
1
Replies
Highlighted 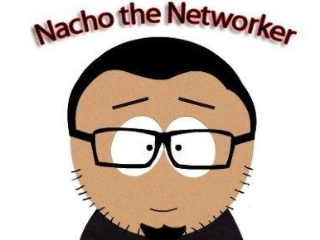 We would like to have the ability to use the portlets created in newScale and used the them in an external system.  Could WSRP be used to achieve this? How do portlets work within newScale?

It looks like JSR 286 and WSRP 2.0 portlets could get along. You'd have to figure out how to do that though. Here's the relevant info from the Cisco docs:

may be deployed along with Service Portal. Once deployed, these will appear in Portal Designer as

“Third-Party Portlets” and can be added to portal pages. For more information on how to maintain JSR

portlets and other content in the Portal Manager solution, refer to theCisco Service Portal Designer

And then some information from the JSR-286:

JSR-286 is the Java Portlet specification v2.0 as developed under the JCP and created in alignment with the updated version 2.0 of WSRP.[1] It was developed to improve on the short-comings on version 1.0 of the specification, JSR-168. Some of its major features include:[2]