Cisco Community
English
Register
Login
We have 1 million community members! Join the celebration! Learn how.
RegisterLogin
Options
Turn on suggestions
Auto-suggest helps you quickly narrow down your search results by suggesting possible matches as you type.
Showing results for
Search instead for
Did you mean:
Announcements
815
Views
0
Helpful
2
Replies

We are running some tests with Verint Voice Recording use Port Span to capture the signalling and media streams from some 6941 handsets. The firmware on the 6941s is 9-2-1-0 SCCP; the Verint Recorder is not picking up the information from the signalling streams associated with these handsets - the error message from Verint is that the firmware version if greater than 20 and as such is not supported.

7900 handsets work OK when used as a test replacement.

Looking at the Admin document for these handsets 8.5, 8.6 and 9.0 all state Version 20 as being used. Looking through Wireshark traces this does not seem to the case.

Looking for information as to whether Cisco have released a new version of SCCP greater than 20 for the 6900 handsets specifically. The 7900s are also on the 9-2-1 release aswell. 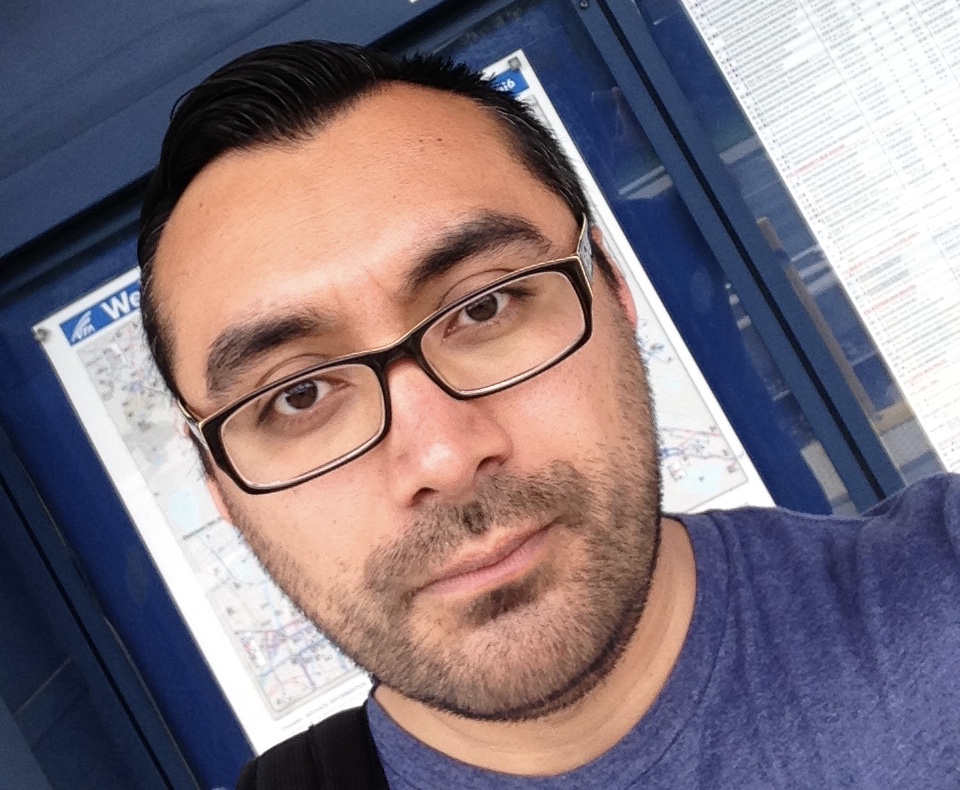 Were you able to resolve this issue? I think I'm having exactly the same.

Verint does see an SCCP call but doesn't see any information about it. Firmware on the phones is 9.3

Any comments will be really appreciated.

Beginner
In response to Daniel Gomez

We spoke to Verint and the version of Verint we were using at the time only had support for V20 of the code, this explains why it did not work for us. However they did have a pre-release patch available supporting the V21 release which we tried and this resolved the issue.

I would suggest that you ask Verint what version of the SCCP code they support up to in the release you are running and whether they have any patches available for later SCCP code versions.

Latest Contents
Migrating to a Centralized IM&P Deployment
Created by pbsheehe1 on 10-16-2021 06:17 AM
2
15
2
15
Greetings, Wanted to share a few lessons learned while migrating from a distributed to centralized IMP deployment. Our current setup included many CUCM/IMP distributed clusters with centralized Expressway server for MRA login. We did not wish to perf... view more
Cisco UCCE PCCE Connector for CRM
Created by PTS on 10-14-2021 04:11 AM
0
0
0
0
Parsec's Cisco UCCE/PCCE CC Connector application for CRM works as a bridge between the CRM and Cisco UCCE/PCCE CC solution.The CRM can be any cloud based CRM like Salesforce (SFDC), ServiceNow ,MS Dynamics or a 3rd party CRM.The CRM user/Agent will have ... view more
Cisco Unified Communication Manager - Device Mobility
Created by Bejesh Kumar V on 10-11-2021 01:43 AM
0
5
0
5
It’s a feature which allows CUCM to determine whether the phone is in its home location or a roaming station.By enabling this feature users can roam from one site to another site and acquire the site-specific settings such as Codecs, MRGL, Call rout... view more
Which Pattern the CUCM will select?
Created by meddane on 10-09-2021 02:31 PM
3
0
3
0
Collab Toolbox
Created by Matt_W on 10-08-2021 03:39 PM
0
5
0
5
Cisco just Announced their new Collaboration Toolbox resources portal.  You can check it out here https://collabtoolbox.cisco.com/ It has a bunch of tools a partner can find helpful.   But if your interested in learning which... view more
Ask a Question
Create
+ Discussion
+ Blog
+ Document
+ Event
+ Video
+ Project Story
Find more resources
Discussions
Blogs
Documents
Events
Videos
Project Gallery
New Community Member Guide