I have the following situation:

Please if possible, any solution to this problem is much appreciated.

In addition to  what I already mentioned, I would like to detail a few aspects, in order to be  more specific with this behavior:

The only  solution that solved the issue for each IP phone was to disconnect the power  from the IP phones.

I hope that you  might help me on how to get solving this problem, and I am looking forward for  any useful idea or solution.

Many thanks in  advance. 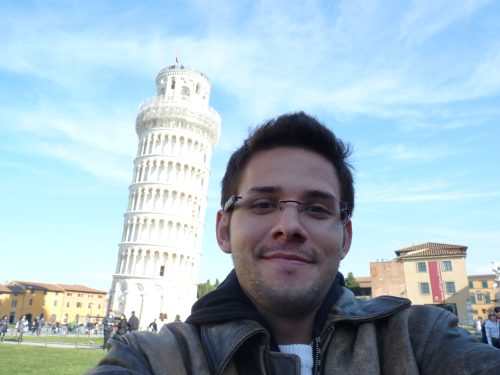 Cisco Employee
In response to radu.beldean

Were you able to get this problem resolved?

I am experiencing this same problem.

Thanks for any help that can be provided.

No I was not able to fix the problem on 9 Cisco IP Phones.

Please let me know if you get a fix.

Sure, I will let you know if I find something.

Enthusiast
In response to Val Constable

Are you running EnergyWise on your switches?

I am experiencing the same type issues, thus far I have 6 model 7965G and 7945 Cisco IP Phones totally not responded after inital boot up, the buttons flash to indicate power and then blank screen.

Beginner
In response to Val Constable

Please try updating one phone to the latest firmware and let me know if this issue is fixed, in the mean while i will recreate the issue in my lab.

you can download the load from the link below

Thank you all for your replies to this thread.

I was still not able to solve the problem.

It's true that since several months the problem didn't appeared again.

I can provide further details, in case it helps.

Thank you in advance for any helpful solution that can solve this issue.

Cisco Employee
In response to radu.beldean

I would suggest you to enable SSH on the IP Phones that have experienced this problem run the following debugs:

In adition, if a sniffer trace can be collected, would be great.

If you have a video or something like that showing up the problem, please provide it.

I am also facing similar problem, anybody got any solution for this. If so please post here.

Problem got resolved by upgrading the IP Phone Firmware to the latest  "SCCP45.9-3-1SR4-1S"

I am facing similar issue with our newly migrated phone system. We are running on the SIP45.9-3-1SR4-1s phone load. CUCM version 10.

I checked the bug id that's mentioned in this thread but not quite the same symptoms.

Any idea or suggestion?