The servers are used to host CUCM, Unity Connection, UCCX and a couple of Windows servers.

Both servers are reporting errors similar to that below:

The servers use local storage only.

Is this message anything to be worried about? - I have seen some suggestions that it is not and is just a cosmetic bug. Others suggest that it could indicate a hardware issue - possibly with the RAID controller.

I have to confess that I used the generic VMware ESXi install disk rather than the custom Cisco ISO so I guess it could be a driver issue.

Any suggestions on how to take this forward? 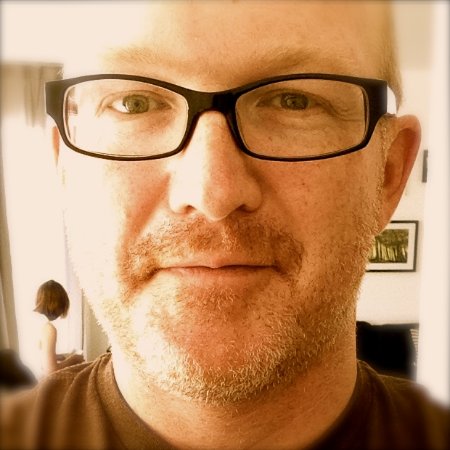 Same issue here. Doesn't appear to coincide with any outages, but would like to know what the issue is regardless. Where is this mentioned as being only cosmetic?

I have the same issue. Did you resolve it?

Collaborator
In response to yordan.vichev1

As far as I can remember it was an issue with the firmware on the RAID controller. I ran the UCS Host Update Utility and the issue did not recur.

Beginner
In response to James Hawkins

Thanks for your answer! I will try!

Have a nice day!

Latest Contents
Ad Hoc Conferencing With Cisco Meeting Server as the Confere...
Created by meddane on 09-17-2021 05:57 AM
0
0
0
0
When an Ad hoc conference is triggered by an endpoint to escalate a point-to-point call into a three-way call.HQ-CUCM sends an API request via HTTPS to the Cisco Meeting Server to set up a conference. You can see from the event log of CMS that API us... view more
Guest and Host Access to Meetings With Access Methods
Created by meddane on 09-16-2021 09:09 AM
0
0
0
0
You want in some scenarios different URIs or call-IDs  and different access code are used by guest and host participants to join a meeting, and different rights or privileges, for example add or remove participants, mute audio or video, or when there... view more
OPUS Codec Transcoding with PVDM4 & NIM-PVDM Voice DSP Modul...
Created by Lokesh Kumar Lal on 09-14-2021 04:43 AM
0
0
0
0
Opus is an adaptive codec that provides better audio call quality than G.711/G.729 voice codecs and in a low bandwidth environment. The codec has a very low algorithm delay and is it is highly scalable in terms of audio bandwidth, bitrate, and comple... view more
Mobility AAR TEHO Class of Service With Globalization in Dep...
Created by meddane on 09-11-2021 07:27 AM
0
5
0
5
Background:When deploying a multisite with centralized call processing across multiple countries, the digit manipulation can be complex, in this scenario US Site as HQ, GE Site in Germany and AU Site in Australia use different dial plan.We need to unified... view more
Cisco Meeting Server 3.3 new Scheduler Components
Created by meddane on 09-11-2021 01:51 AM
2
5
2
5
Version 3.3 introduces the ability to schedule meetings and see upcoming meetings in web app. Web app users can schedule meetings, modify the scheduled meetings, and notify participants via email. Scheduler is a new component that enables scheduling meeti... view more
Ask a Question
Create
+ Discussion
+ Blog
+ Document
+ Event
+ Video
+ Project Story
Find more resources
Discussions
Blogs
Documents
Events
Videos
Project Gallery
New Community Member Guide