We just ordered two Cisco 8831 Conference Phones (a new one), which would not boot up after an update it would seem.

When initially powering on, both were plugged in via POE (no PS) to our catalyst switches, and they boot up, ran through the splash screen, logo, and home screen. Seemed to work fine, and showed "not registered".

While curious, I happened to see it was "updating..." in the Apps (another ver. I assume of the load?)

Well, after a self-reboot of the devices, they cannot boot up to the home screen anymore.

Here is what happens now:

1) The Cisco Logo would come on bright with Trademark text.

2) The Revo labs splash screen would come on.

3) Immediately it flashes back to the Cisco monochrome screen with trademark, and SITS there.

We don't get any error messages, noises, or lights.

All the soft-keys are non-functional.

Plugging the USB keypad in and out does nothing.

Plugging in and out of Ethernet does nothing (unless POE driven).

Steps to try and resolve:

Tried them separate to see if a power issue

Followed admin guide for 8831 in trouble starting, to no avail.

DHCP will lease both IPs

IPv4 is active and pings

We will get a partial ring with incoming calls

Any help would be appreciated. Again, two brand new factory units, both 8831, and both exhibit the same issue.

Labels:
Everyone's tags (3)
I have this problem too
0 Helpful
Reply
4 REPLIES 4

This is the Video Over IP

This is the Video Over IP forum, I suggest you move this to IP Telephony

We have these specifications:

We have these specifications:

Seemed to find the answer! We

Seemed to find the answer! We need Cisco to get this fixed! 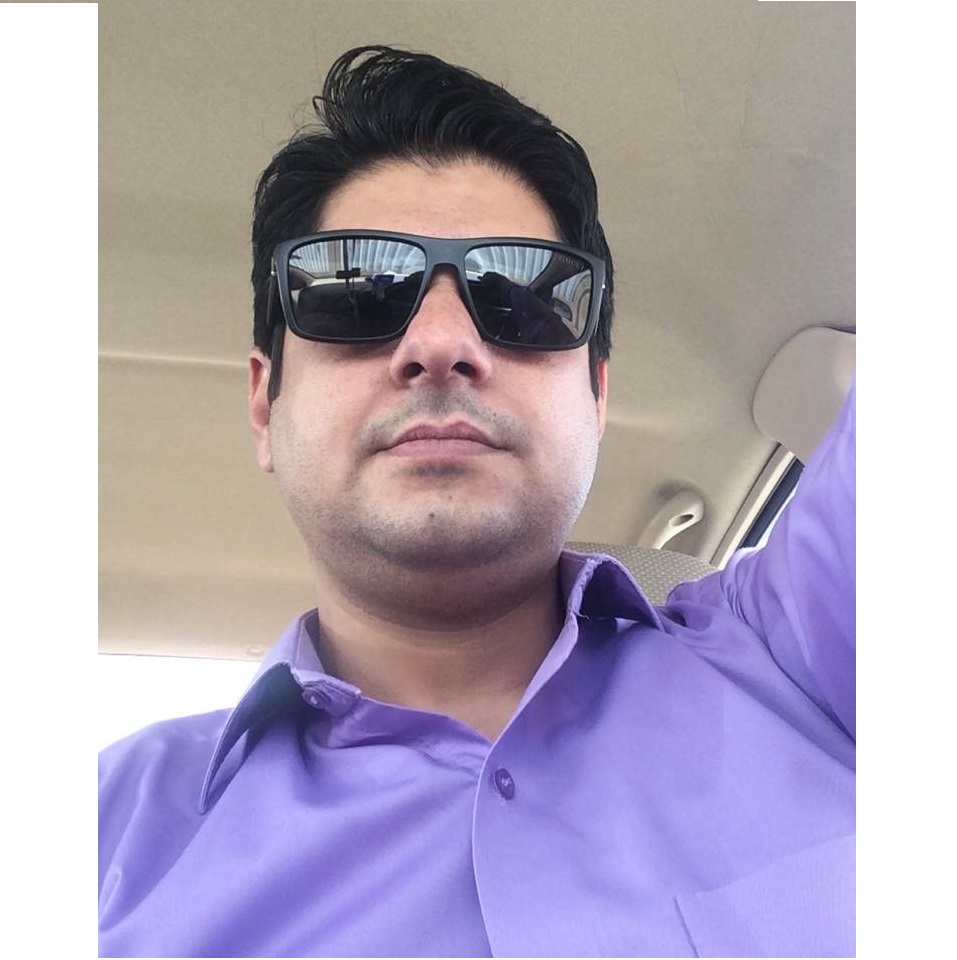 0 Helpful
Reply
Latest Contents
UCCX 12.0.1.10000-24
Created by Saima Harris on 01-22-2020 07:28 AM
3
0
3
0
QuestionHi Team,I just need to confirm if we change NTP servers on UCCX, will it affect the license on UCCX 12.0 ?Do we need to re-host after updating NTP?Already done on CUCM and CUC , and it didn't affect but not sure for CCX. Thank you  ... view more
Multicast Paging Server
Created by Adnan Khan on 01-19-2020 04:13 AM
12
0
12
0
Hi I need urgent help on once issue. I need to configure Multicast on my layer 2 and layer 3 switches for Voice Paging server. Singlewire paging server connected with core and end IP phone on layer 2 switches. I need to configure Multicast on layer 2 and ... view more
Community Live video- CUCM Bulk Administration Tool: Practic...
Created by hiarteag on 01-16-2020 07:59 PM
0
0
0
0
Community Live- CUCM Bulk Administration Tool: Practical Things You Can Use Every Day (Live event - formerly known as Webcast-  Tuesday January 14, 2020 at 10 am Pacific/ 1 pm Eastern / 7 pm Paris) This event had place on Tuesday 14th, January 2020 ... view more
CSCvh62025 - Guest OS type yields an error when deploying OV...
Created by Vaijanath Sonvane on 01-14-2020 08:38 AM
0
0
0
0
Symptoms A warning in ESXi 6.5 appears: "The configured guest OS (CentOS 4/5 or later (64-bit)) for this virtual machine does not match the guest that is currently running (CentOS 7 (64-bit)). You should specify the correct guest OS to allow for guest-sp... view more
Ask Me Anything event - CUCM Bulk Administration Tool: Pract...
Created by ciscomoderator on 01-13-2020 03:25 PM
0
0
0
0
To   participate   in this event, please use the   button   to ask your questions This topic is a chance to clarify your questions about Cisco Unified Communications Manager (Unified CM) Bulk Administratio... view more
CreatePlease login to create content
Discussion
Blog
Document
Video
Related Content
Discussions
Blogs
Documents
Events
Videos
Content for Community-Ad
FusionCharts will render here