Welcome to the new Cisco Community. LEARN MORE about the updates and what is coming.
Turn on suggestions
Auto-suggest helps you quickly narrow down your search results by suggesting possible matches as you type.
Showing results for
Search instead for
Did you mean:
Start a conversation
Options
5196
Views
16
Helpful
17
Replies

2 people had this problem
I have this problem too
Labels:
0 Helpful
Share
Reply
17 Replies 17 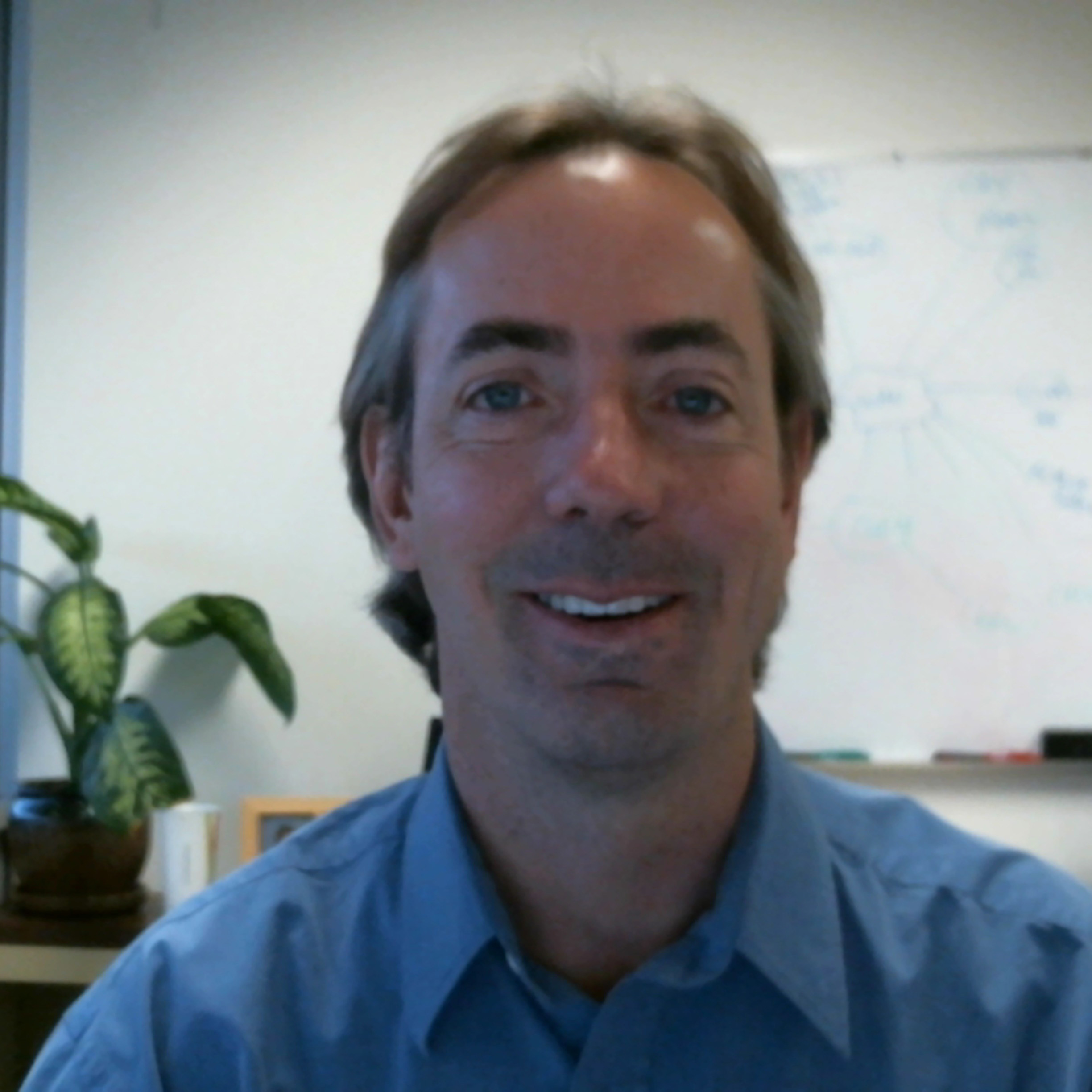 I too am curious if lower versions of 9.1(2) are affected.

What I noticed is they are not listing older versions on many of the "affected" systems, like WLC.  I know that 7.6.130 has many issues prior to it that are basically the same with bug fixes.

What about Unity Connection, does it not also run on a Linux platform? Singlewire(Informacast) is also affected by this.  Are all WAAS versions affected?  There are a lot of systems out there, so knowing if they are posting versions, with assuming all prior releases are included is a must know.

Hall of Fame Cisco Employee
In response to tahequivoice
Options

Keep an eye on this link and on the bugs for further information:

You may also open a TAC for further information.

Already am, thats where I got the previous information from. It's deceiving though since it lists only one specific version. 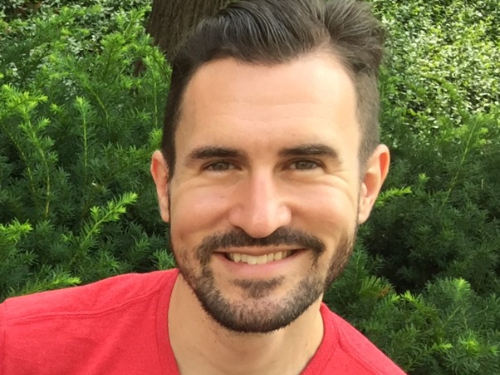 The details listed in the defect description will be more accurate than the actual Version field, since there is a limit in being able to enumerate all versions. As described in the Symptoms listed in CSCur00930, UCM versions 8, 9, and 10 are impacted.

We are working to make that more clear in the published information.

Please note from the Security Advisory (http://tools.cisco.com/security/center/content/CiscoSecurityAdvisory/cisco-sa-20140926-bash) that Unity Connection is listed on the impacted products, with CSCur05328 tracking that fix. This will be updated with more details as they are confirmed. 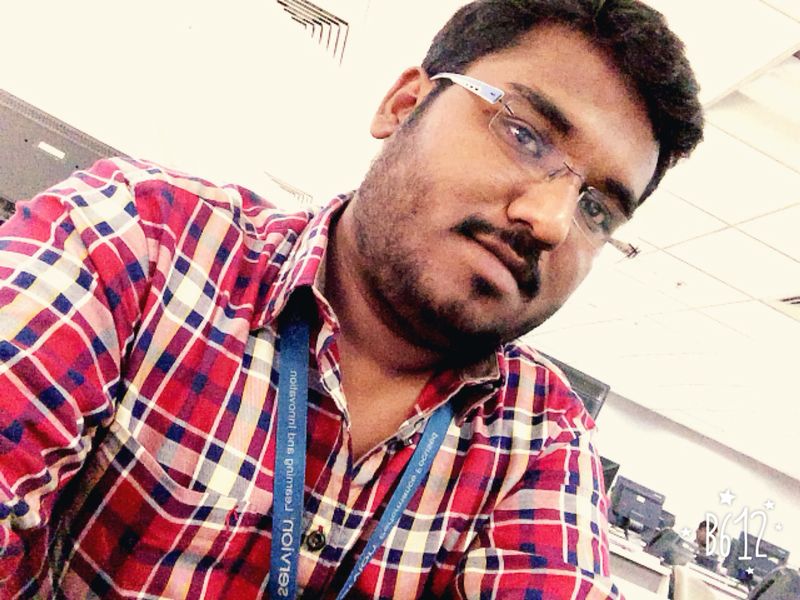 My customer setup UCM running on 9.1.1.20000-5 & i understand, the patch - cop file can be applied directly to handle this vulnerability.

Would that be enough to handle this bug & i don't need separately update the patch right ? Please suggest

Yes, 9.1.2.13060-1 and later 9.1(2) versions have the bash Shellshock update included. Upgrading to that version will address this issue.

Enthusiast
In response to tahequivoice
Options

Unity Connection uses the same platform, including the same OS, in fact it is installed from the same DVD.  My guess is the list of vulnerable products will grow as Cisco figures out what products use BASH. 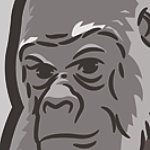 I run a version 9.1.1. The COP file released the 1st of October requires version 9.1.2 to be applied. Does this mean we have to upgrade to 9.1.2 first and then apply the fix for BASH?

This COP can be applied to 9.1(1). However, please understand that there are other PSIRT fixes that 9.1(1) does *not* have (such as http://tools.cisco.com/security/center/content/CiscoSecurityAdvisory/cisco-sa-20130821-cucm), which is why Cisco always recommends current versions such as 9.1(2).

Thank you kerussel, I will apply the shellshock hotfix asap, and then plan an upgrade to 9.1.2 in the next weeks.

One point to remind customers of who are planning upgrades *after* installing the bash patch (as called out in the Readme http://www.cisco.com/web/software/282204704/18582/CiscoBashCodeInjectionVulnerabilityPatchv2.pdf ):

So, until Cisco has released a 9.1(2) version that also contains this bash fix (a 9.1(2)ES version first), anyone upgrading to 9.1(2) (recommended latest SU) will need to *re-apply this patch after the upgrade*. The defect details for CSCur00930 will continue to be updated with the Communications Manager versions that natively contain this patch as those are made available.

Do we need to apply ciscocm.bashupgrade.cop.sgn or should be upgrade to latest CUCM 9.1(2)SU2a?