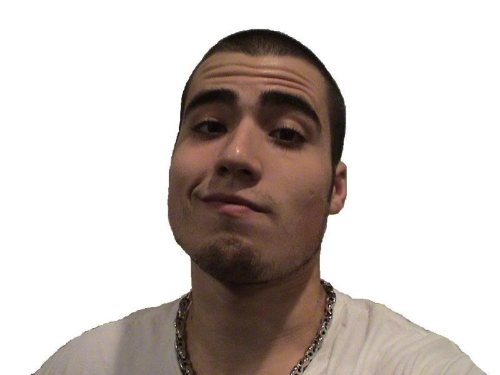 How would one go about downloading an entire VM box of messages as playable .wav's to a users computer.  Currently, the only way I know of to do this is to have each send as an attahment via email, but that has to be configured ahead of time.  I have a mailbox that was not configured for email originally (not configured to have the messages forwarded to a mailbox), and has a few messages in it that a user would like to save as a wav on their desktop.  Doing some research, and I tried using http://<unity server>/inbox (previously never used, so not sure exactly what it's capabale of doing) but it never seems to load any messages - just get a "loading messages" message constantly, going on about 30 minutes now for my mail box.  ANy other suggestions?

Any help would be awesome! These threads and all you pro's have really helped me too much to even say over the last few weeks as I got pushed more and more into the fire that is Unity.  Thanks to everyone in advance!  I know if there is a way, one of you guys knows it!

Connect to the mailbox using IMAP and then use IMAP client such as Outlook to get the messages.