I have a scenario where I cannot get any audio between two Polycom CX700s connected to my Cisco 3560.  This used to work but just stopped.  Unfortunately I just do the networking and have to rely on other people for information on the phone system.

VLAN 10 is data and phones.

All QOS Is fully disabled.

This is Microsoft OCS.

Call set-up is fine – no audio

If I plug a hub into the switch and plug the phones into this, then two-way audio is working perfectly.

Removed hub and plugged phones back into 3560.

Decided to try this as a config:

The above configuration works but I have no idea why.

This used to work fine until two weeks ago with ‘switchport mode access’ but something weird has happened.

The fact that I’ve got this working by assigning this phone to the native vlan (the same as the data vlan) is a little bizarre.  The native vlan is untagged so in theory this is the same as an access port on this vlan.  Is this correct thinking?

I did set the native vlan to 1 as a test to prove it wasn't using the trunk and nothing happened there.

Am I missing something?

Personally I think something has changed on the phone system for this to happen and me making this change has just masked it, but I cannot prove this.

I look forward to your thoughts. 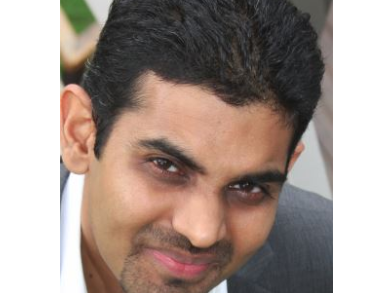 First I see this phone may need LLDP to find its VLAN information.  Cisco switches would use Cisco Discovery Protocol (CDP) and some can be configured for LLDP is my understanding.

You say the phone registers fine and can call another phone - this seems to indicate signalling is working?

Can you check voicemail do you get an audio path there?

Is the phone getting an IP address (i.e. via DHCP)?

Maybe the default gateway is not set up correctly for your VLAN?

Is the VLAN up and running and not shutdown...but how are the phones registering then?

There are some good show and debug commands on the Cisco switches you can run to show how this phone is behaving.