I have a 1500 seat contact centre using 7841 Version  sip78xx.11-0-1-11  - though that is quite recent and customer has complained for sometime about syllables or words being lost on calls, they call it "clipping" and reporting that understanding customer calls can be difficult. All calls use G.729 and there is no VAD operating in our network.

I have conducted PESQ-LQ tests using GL VQUAD test sets connected directly to the handset with the phone spanning the recieved RTP stream to my laptop running wireshark.

The PESQ-LQ tests send a series of voice utterances using 3 male and 3 female voice from one unit to another and compares the received sample with the reference sample and from the results generates a PESQ-LQ score which has a correlation to a MOS score. By extracting the audio from the wireshark trace and the audio from the received test file, using Audacity I can clearly see that part or entire utterances are missing from the test equipment received file but present in the wireshark audio stream.

I have a TAC case open with Cisco  - I was wondering if anyone else had come across this issue.

Labels:
Preview file
55 KB
I have this problem too
0 Helpful
Reply
1 REPLY 1
Highlighted 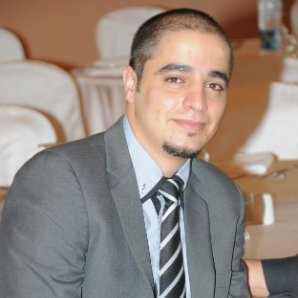