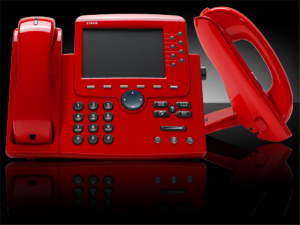 So we have about 150 telecommuters that I support. When I configure their phones, I test with an external internet connection after the configuration to make sure that it will register properly.

Some phones take a lot longer to register than others and some won't even register. I've checked the firmware on the phones and originally I thought it was because I was using phones with the 9.4 firmware on the 7945's. So I quit sending out the newer phones with the 9.4 firmware but even the older firmware version has this issue. Has anyone seen this behavior before? If so, where did you start with the troubleshooting and what was the fix?