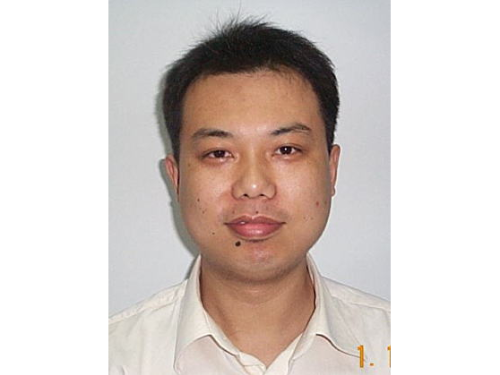 Contiv network plugin has two modes: vxlan and vlan. VLAN mode has better performance, but guest machine require vlan access. I'm using virtual box, this link shows a way to enable it Advanced Virtualbox and Vagrant tips for VLAN,PXE and Hostonly networking. Thus I have to redo all tests with virtio driver. Below is the test result, and diagrams.

I'll post a separate one to give the result on cisco UCS server.

Latest Contents
JSONRPC run_action method to run live-status command
Created by Raja.Selvaraj on 03-03-2020 12:25 AM
0
0
0
0
Hi, I want to run a jsonrpc command to get the live-status of device hostname. I'm trying the below command but couldn't get succeed. Can any one help me to fix this ? Assume i got logged in and get_trans method ran successfully before exec... view more
How to delete specific node using JNC
Created by ppratikdutta on 09-26-2019 06:27 AM
0
0
0
0
Hi all i am using JNC to manage device . Trying to delete specific node on basis of node value which is key to list . I am trying to use markdelete(Str Path) to delete my node but node able to get correct path for my node with node-name value as getting p... view more
c3560x interface status is inaccurate
Created by jerome.johnson on 07-15-2019 08:11 AM
7
0
7
0
we have a we-c3560x-24p switch with version 12.2 (55) SE5 that was off our network for a few years and we connected it back up to the network but it shows that there are a few devices connected to it but there is only 1 SFP connected in the G1/1.  An... view more
Etag value returned from NSO rest call may not be within a d...
Created by lamt2002 on 04-24-2019 09:11 AM
0
0
0
0
Hi Experts, We are making a rest call to NSO, as part of the reply, NSO will return a response similar to the below with a Etag value: HTTP/1.1 100 ContinueServer:Allow: GET, POST, OPTIONS, HEADContent-Length: 0HTTP/1.1 201 CreatedServer:Locatio... view more
Getting SsRedirectCallErr error in logs while diverting a ca...
Created by abhatt@synoptek.com on 02-11-2019 02:38 AM
0
0
0
0
Hi,I am unable to divert a call to some destination.I am giving this XML response to the CUCM <Response><Result><Decision>Permit</Decision><Obligations><Obligation FulfillOn="Permit" ObligationId="divert.simple">&l... view more
CreatePlease login to create content
Discussion
Blog
Document
Video
Idea
Related Content
Discussions
Documents
Events
Videos
Ideas
Content for Community-Ad
This widget could not be displayed.