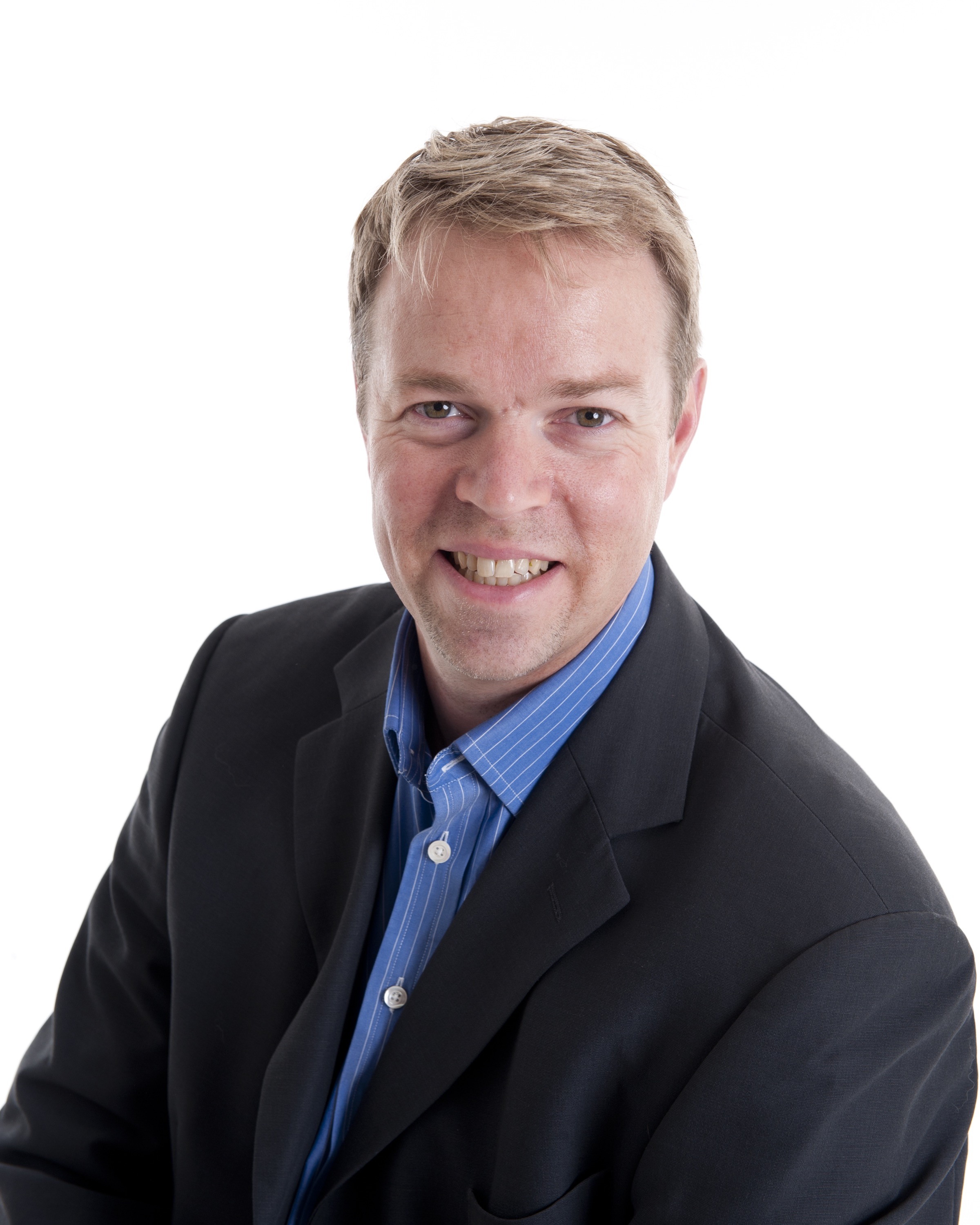 I hope I have explained that clearly?

Unless you add the server to the vrf instance, it will go out using global.  Once it is added to vrf, it can't use the global.  The server can't be part of both.

Latest Contents
Cisco Champion Radio: S9|E2 Managing Infinity: The Rise of 5...
Created by Amilee San Juan on 01-18-2022 04:50 PM
0
5
0
5
Listen: https://smarturl.it/CCRS9E2 Follow us: https://twitter.com/ciscochampion The internet has grown exponentially for over 30 years and will soon surpass 30 billion connected devices. Yet, even for its age and the all the connected devices, the Intern... view more
(Podcast) S8|E48 Cisco Hierarchical Controller
Created by Amilee San Juan on 12-01-2021 11:14 AM
0
0
0
0
Listen: smarturl.it/CCRS8E48 Follow us: twitter.com/CiscoChampion One word describes the life of network operations, and that word is complex. It’s no wonder when your responsibility is to maintain multi-layer IP and Optical networks that span m... view more
The 2021 IT Blog Awards is now accepting submissions!
Created by caiharve on 11-30-2021 01:58 PM
0
0
0
0
The 2021 IT Blog Awards, hosted by Cisco, is now open for submissions. Submit your blog, vlog or podcast today. For more information, including category details, the process, past winners and FAQs, check out: https://www.cisco.com/c/en/us/t... view more
(Podcast) S8|E39 The Future of Wireless
Created by Amilee San Juan on 09-28-2021 08:12 AM
0
0
0
0
Listen: https://smarturl.it/CCRS8E39 Follow us: twitter.com/CiscoChampion5G and Wi-Fi 6, the next generation of mobile wireless technologies are here! But what does that mean? Where and how is 5G being deployed? What is Wi-Fi 6? Who’s on first? ... view more
loadbalancing identify member or path a flow takes on ECMP o...
Created by xthuijs on 08-04-2021 06:26 AM
6
0
6
0
The question loadbalancing is one of the more complex items in hardware forwarding. of course we have talked about it many years on cisco live (id 2904) with ever incrementing more detail. and there is the support forum article on loadbalancing. while it... view more
Ask a Question
Create
+ Discussion
+ Blog
+ Document
+ Video
+ Project Story
Find more resources
Discussions
Blogs
Documents
Events
Videos
Project Gallery
New Community Member Guide
Related support document topics