I have connected two c7200 back to back over gigabit interfaces and enabled MPLS on them to act as PE routers. I have also created two virtual circuits between them, one over ethernet subinterfaces, the other over serial interafces.

Both virtual circuits come up and I can ping the CE routers from each other on their ethernet interfaces but not on their serial interfaces.

MTU on PE routers have been changed to 1526, but the situation has not changed.

Labels:
Everyone's tags (3)
I have this problem too
0 Helpful
Reply
4 REPLIES 4

Would you mind posting your configuration please? Also, if you are configuring MPLS L2 pseudowires, can you attach the output of the show mpls l2transport command? 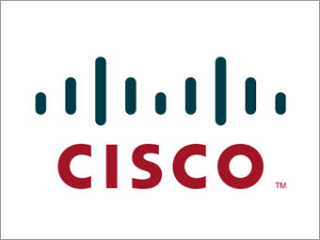 What i understood is the issue between your PE and CE Serial connection, where line protocol is down, have you configured the Clock rate on the DCE end of the interface ??

Attached are the configuration of the routers and the connectivity diagram.

Connection between the CE and PE routers are via a set of modems as I do not have a Cisco DCE cable.

Removed the crc 32 from the serial configuration of the PE routers, problem resolved. Thanks for paying attention.