I want to know if my acs 4.2 running on windows server 2003 R2 will be able to connect to the DC server to get group membership. 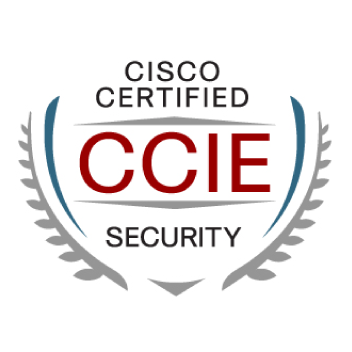 Windows 2008R2 is not supported with ACS 4.2.1. The Supported version windows 2008 R2 is the ACS 5.2 and above which is altogether a different product.

You can go to

Beginner
In response to kussriva

from this line in the documentation i would say it will work:

Beginner
In response to yannick.menard

I  also encountered same sort of issue while  integrating ACS 4.2 with AD  (Active Directory) on Win 2008 R2 platform. I  lowered down the  functional level of AD from WIN 2008 R2 to WIN  2003 and integration was  smooth.

This workaround worked in my scenario.

Below mentioned link can give you more insight of the functional levels.