Welcome to the new Cisco Community. LEARN MORE about the updates and what is coming.
Turn on suggestions
Auto-suggest helps you quickly narrow down your search results by suggesting possible matches as you type.
Showing results for
Search instead for
Did you mean:
Start a conversation
Options
393
Views
0
Helpful
0
Replies 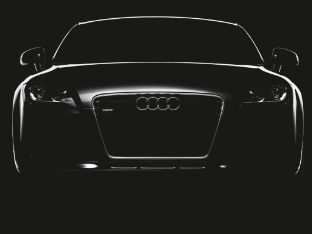 Since implementing Cisco Prime 3.0 late last week, we've noticed some strange behavior. First off, we see the prime server log into all the devices via ssh multiple times throughout the day (as indicated via the screenshot below).

The 22:00 appears to be normal, as that's when the switch inventory job runs however I can't explain the other instances (as there are no system jobs that are running during this time). Anyone else experience this? I've been asked to justify these as our security team monitors the switches for unauthorized logins.

Additionally, we've noticed with our 6500 series VSS switch that Cisco Prime appears to lock SNMP occasionally so that it fails with our other networking tools. There is no record of any connections in the switch logs and the time stamps again don't coincide with any system jobs so I am unsure what is causing this behavior (that only happens on the 6500 series).

I have this problem too
Labels:
0 Helpful
Share
Reply
0 Replies 0