Cisco Community
English
Register
Login
RegisterLogin
Options
Turn on suggestions
Auto-suggest helps you quickly narrow down your search results by suggesting possible matches as you type.
Showing results for
Search instead for
Did you mean:
78122
Views
27
Helpful
9
Replies
Highlighted

How to get CHASSIS serial number for cisco routers using CLI

Does anybody know if Cisco has a document that describes how to determine the chassis serial number for cisco routers, similar to the one below for catalyst switches.

How to Determine the Serial Number of Catalyst Switch Components:

Labels:
2 people had this problem
I have this problem too
5 Helpful
Reply
9 REPLIES 9
Highlighted 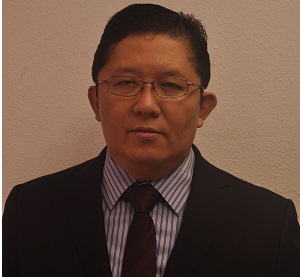 Commands differ in some platforms. You can try "show diag", however for 2600 routers, you need to visit the router physically :)

Advocate
In response to Danilo Dy

As Dandy said "show diag" shall do it, it gets the mainboard and the modules.

HTH, please rate if it does help,

Beginner
In response to Danilo Dy

Hardware revision 1.2 Board revision A0 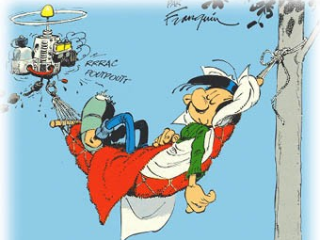 Collaborator
In response to simonvyrdal

to get the value with SNMP it should be the following one drawn from the OLD-CISCO-CHASSIS-MIB:

to get more information for the device start the snmpwalk with

which is also returned by show version

This is also confirmed using the "Cisco Product Identification Tool"

Participant
In response to simonvyrdal

Simon is right on with his solution... I wouldn't say it's /never/ correct in IOS but the only way to do this 100% accurately is to physically get the serial number off the box and then enter it in snmp-server chassis-id like Simon has pointed out.

You can NEVER trust the information from IOS or RME or anywhere else.... I spent alot of time at my last company getting these all correct in SNMP so we could utilize the ciscoworks reports for smartnet usage/renewal.

Collaborator
In response to avmabe

There is a downside with physically checking it. I have two PIX 515 bought 5 years ago with consecutive number like the example below;

But they don't tally with the command line output as shown like the example below (its the other way around);

After checking, I found out that whoever put the S/N sticker made a mistake.

But of course, before putting the device in production, better write down important information like S/N, hostname, location, model, vendor, OS, etc...

Many years ago, vendors put the S/N sticker on top or underneath their devices (any vendor). If you forgot to write it down before rack mounting or putting the devices to production - you will have to borrow a mirror from the dentist. This is always happen as some deployment people doesn't care about anything but to put the devices to production no matter what (with a view of a thrown spaghetti in the rack the way they put network and power cables).

This will show you the chasis SN#

Hall of Fame Guru
In response to lannbolding

You have latched on to a thread that is 6 years old ! Why not start a new thread to offer this advice?

The command that you suggest would work only with devices running very recent versions of code. There are a lot of devices in the field for which your command will not work.