Cisco Community
English
Register
Login
COMMUNITY HELPING COMMUNITY - With your Community actions and contributions, we will donate up to $10,000 to UNICEF by end of January- PARTICIPATE
RegisterLogin
Options
Turn on suggestions
Auto-suggest helps you quickly narrow down your search results by suggesting possible matches as you type.
Showing results for
Search instead for
Did you mean:
703
Views
4
Helpful
2
Replies
Highlighted 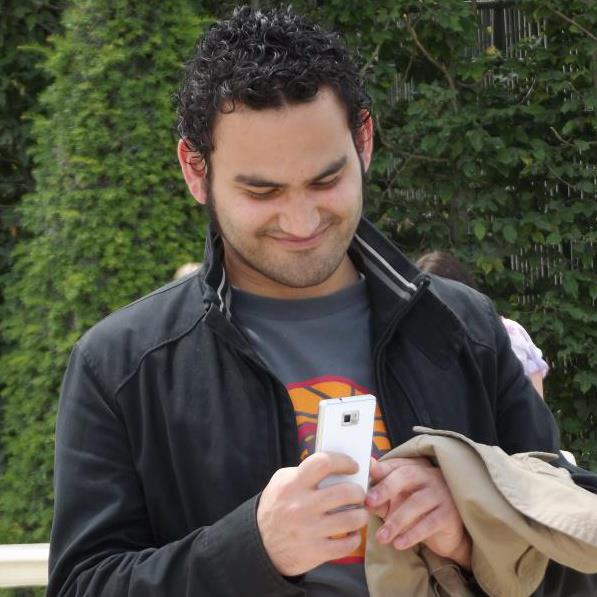 Googling it didn't give any search result. There's not any mention of OrionNBI process in any document relied to Operations Manager, or even any Cisco Prime/Ciscoworks product.

Can anybody explain to me what's the purpose of OrionNBI process ? What is its value in the Prime UOM ?

Labels:
Preview file
36 KB
1 person had this problem
I have this problem too
0 Helpful
Reply
2 REPLIES 2
Highlighted

UOM is seldom discussed here as it doesn't have widespread adoption in the commercial and end user spaces.

NBI is a Northbound Interface. Orion is the internal name Cisco uses to refer to the NBI in UOM.

Hope this helps the few folks out there with a similar question. Feel free to rate it if it does.