Are there any plans to integrate the redundant interface feature in a future Firepower software version?

I use two Firepower 2130 units in high-availability mode (FDM-managed) to interconnect two LANs.

Each LAN has a redundant connection to each Firepower appliance, which involves two different switches.

I  know that redundant interfaces are currently only supported on ASA platform due to a FXOS limitation (according to CSCvg30354 ). Instead EtherChannel cannot be implemented in my case because the used switches do not support VSS or vPC features.

So my question is : it planned in the Firepower roadmap (either FTD or ASA software) to integrate this redundant interface feature in a future release, and if so when? 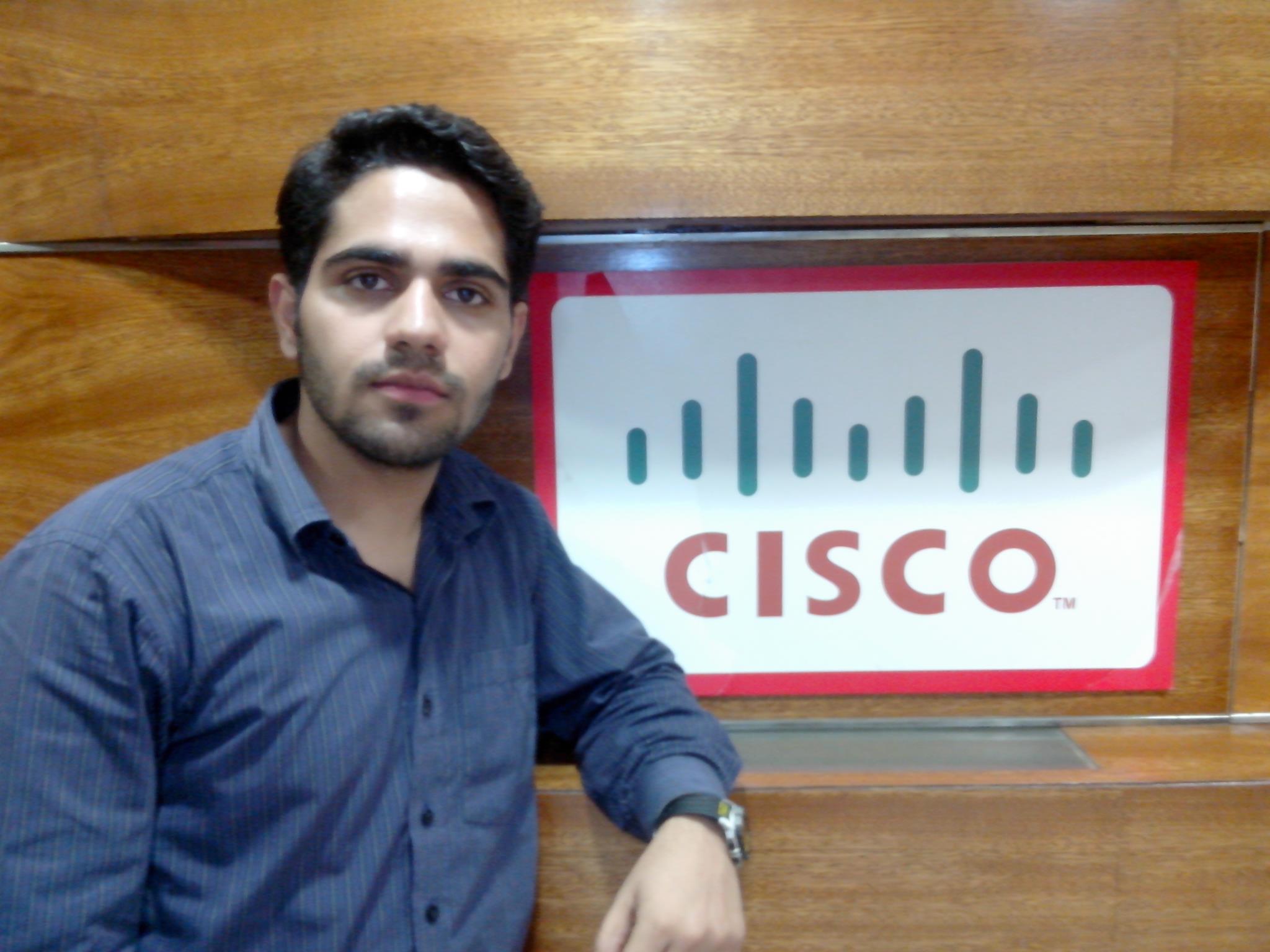 At the moment, this is still an enhancement. You might want to engage your Cisco representative or Accounts team  at Cisco to expedite the process to fix this.