Cisco Community
English
Register
Login
We're here for you! LEARN about free offerings and business continuity best practices during the COVID-19 pandemic
RegisterLogin
Options
Turn on suggestions
Auto-suggest helps you quickly narrow down your search results by suggesting possible matches as you type.
Showing results for
Search instead for
Did you mean:
800
Views
7
Helpful
1
Replies

I have a ASA 5506-x with a bunch of vlans (sub-interfaces) is there anyway to disable the security levels and purely use ACL's?

Labels:
I have this problem too
6 Helpful
Reply
1 REPLY 1
Highlighted 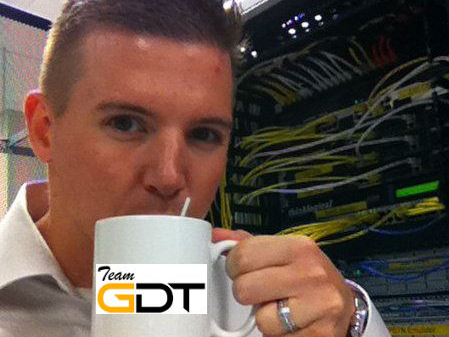 Intra - between the same interface and itself

The first of which allows a sort of hair pinning to occur,

You'll still need ACLs, to meter which traffic you want to egress each interface toward the other subnets.

1 Helpful
Reply
Latest Contents
AnyConnect Syslog Configuration Example
Created by pcarco on 04-07-2020 10:54 AM
0
0
0
0
This article is intended to be a simple example of configuring AnyConnect relevant syslog messages to be sent from the ASA to a Syslog server.  The syslog server in this example is Spunk but almost any syslog server should be do the job.   The ... view more
NGFW Sprint 2020 Release is Here!
Created by suhegade on 04-07-2020 02:48 AM
0
0
0
0
NGFW Spring 2020 Releases   It’s official! FTD 6.6, ASA 9.14.1, and FXOS 2.8 have been released. We want to thank the hundreds of team members for the tens of thousands of man-hours dedicated to driving this critical release over the finish line. 120... view more
cisco duo integration anyconnect ssl vpn
Created by elite2010 on 04-05-2020 10:59 AM
1
0
1
0
Hi,I was trying to 2fa cisco duo , all the required settings done  as per below . The problem is duo cloud  does nti not getting any request from the asa . So I am not getting any code from the duo https://www.youtube.com/watch?v=6nEvmc8wji... view more
Community Ask Me Anything event- Configuration, Troubleshoot...
Created by ciscomoderator on 04-03-2020 05:38 PM
0
0
0
0
This event continues the conversation of our recent Community Ask Me Anything event "Secure Remote Workers". To   participate   in this event, please use the   button   to ask your questions Here’s your ch... view more
Cognitive Release Note, March 2020: Additional annotations i...
Created by aligarci on 04-02-2020 12:05 PM
0
5
0
5
User Experience Enhancements As part of the Cisco Common User Experience program, we are working towards a more uniform user experience and terminology alignment. This program runs across all Cisco security products.   Early Access introduces a... view more
CreatePlease login to create content
Discussion
Blog
Document
Video
Related Content
Discussions
Blogs
Documents
Events
Videos
Content for Community-Ad