Turn on suggestions
Auto-suggest helps you quickly narrow down your search results by suggesting possible matches as you type.
Showing results for
Search instead for
Did you mean:
Start a conversation
Options
226
Views
5
Helpful
1
Replies 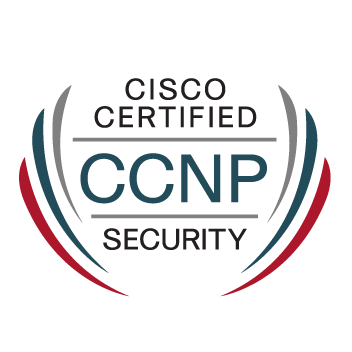 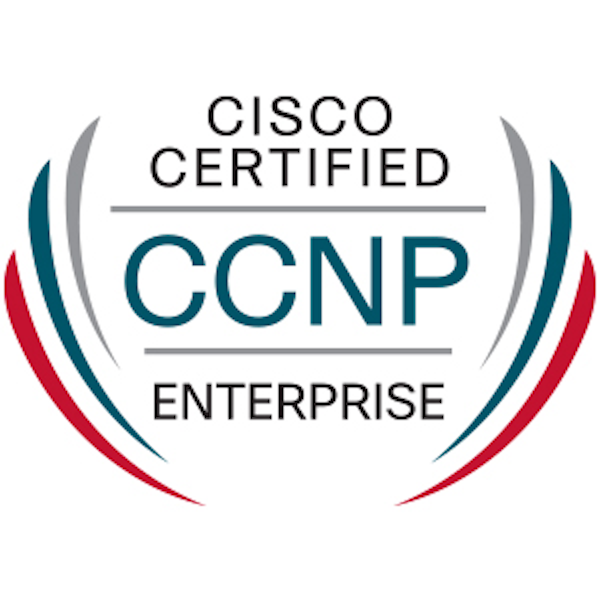 We are planning upgrade of SFR modules in ASA5516-X to version 7.0.4. Looking at the firepower release notes it states that the 7.0.4 version of firepower requires the ASA to have the latest version of ROMMON, currently 1.1.18.

I was under the impression that he ASA and SFR were two separate entities so am trying to understand if we do actually need to upgrade the ASA ROMMON and if so, why would this be? Why does the SFR need to know about the ASAs ROMMON version.

>...Why does the SFR need to know about the ASAs ROMMON version.

It's probably the other way around , mostly in  and in many cases the ROMMON upgrade is needed in order for the ASA to properly recognize and operate the SFR module.