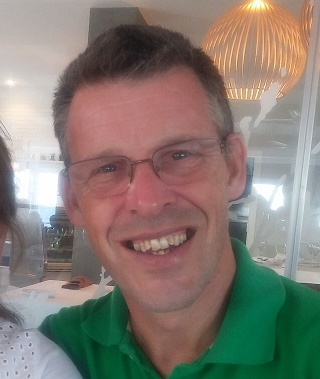 I'm not fully familiar with ASA's but I'm really stumped and need help.  I have a HA pair of 5510's with a current ISP connection in them.  We now have a new ISP connection which I have connected to Eth0/3.  The link has been provisioned as a /30.  Last week, I connected it up, set the interface with it's IP and I could ping the opposite end ISP GW.  All good.

So I went to migrate today and wanted to move the new connection across into Eth0/0 and leave that interface called "outside", and apply the IP on it.  Anyway, it would not work.  I failed back and began to try and investigate what the issue is.

So now, having reverted back, no matter what I do (shut / no shut) (disconnect link to secondary of HA), the interface Eth0/3 is now down/down, despite the link light being on, and the connection from an intermediate switch showing as up/up - but sending traffic and receiving nothing back from the ASA.

So it looks like the ASA port is stuck in some state.  A reboot left it in the same state - I just cannot get it to come up again.

I took the cable out of the ASA and connected it into my laptop, assigned my laptop the IP address that the ASA is being given - perfect - I can reach the ISP and beyond.  So I put it straight back into the ASA and ........ still down / down.  If I remove the speed and duplex, still no joy.

Any help or suggestions would be greatly appreciated

Beginner
In response to Cormac Champion

What was the resolution? I am having the same issue with my secondary ASA. All of a sudden my interfaces went down.

Tried a couple of reboots.