Turn on suggestions
Auto-suggest helps you quickly narrow down your search results by suggesting possible matches as you type.
Showing results for
Search instead for
Did you mean:
Start a conversation
Options
338
Views
15
Helpful
5
Replies

Im trying to establish a basic connection between an 1140 Firepower (with ASA image) and a 9300.

Is there some additional work that needs to be done when using a FP device rather than the traditional ASA. ?

My next thought would be a bug

I have this problem too
Labels:
5 Helpful
Share
Reply
5 Replies 5

I don't get where is issue ? can you more elaborate.

Mentor
In response to JamesSimpson34554
Options

I think that there is ACL drop the OSPF Hello/Update message.
you need to allow OSPF.

@JamesSimpson34554 can you provide the configuration of your OSPF on the ASA and 9300?

A normal ACL is for traffic "through" the ASA, not "to" the ASA itself. I read the original question as establishing OSPF adjacency between the ASA and the 9300 switch. Only a control-plane ACL on the ASA would restrict OSPF being established with the ASA - if you don't have one configured, that isn't the issue.

Turn on OSPF debugs on both devices, confirm OSPF hellos sent and received - or not. 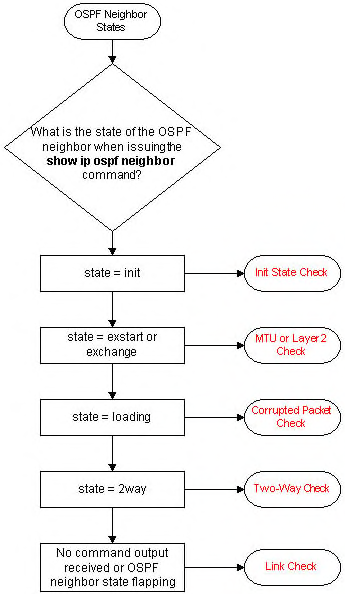