Turn on suggestions
Auto-suggest helps you quickly narrow down your search results by suggesting possible matches as you type.
Showing results for
Search instead for
Did you mean:
Start a conversation
Options
2605
Views
11
Helpful
8
Replies

Does Cisco FTD image running on 9300 hardware support BFD feature with dynamic routing? Any documents to refer to?

1 person had this problem
I have this problem too
Labels:
0 Helpful
Share
Reply
8 Replies 8 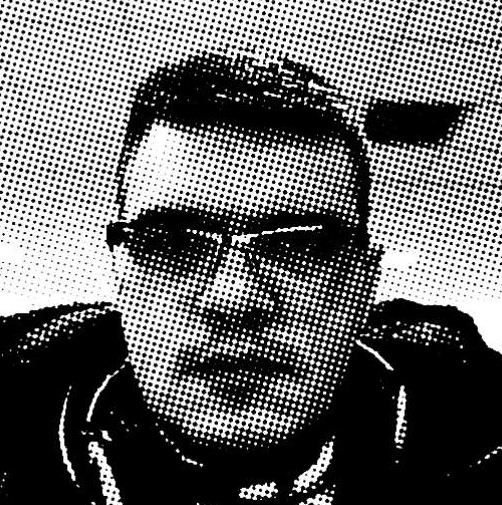 It is not configurable through UI on FTD.

However, starting with 6.2 version of FTD you can use FlexConfig to push the BFD configuration on the FTD sensor.

Thanks, but I was not able to find any reference to BFD. It only talks about Flex config.

BFD is a configuration under OSPF and BGP routing on the classic ASA as of release 9.6(2).

While Flexconfig does allow one to go "under the covers" of the FTD code to modify bits of the Lina configuration (classic ASA code) that are not yet exposed in the FTD GUIs (FirePOWER Device Manager or FirePOWER Management Center), the feature is constrained. Among the constraints are the blacklisting of certain commands.

Relevant to this thread is the fact that BGP and OSPF/OSPFv3 configuration commands are all blacklisted. This is noted in the following:

They did not explicitly include the BFD commands; but I am pretty sure they are excluded as well and their not being included inthe blacklist is a documentation oversight as the feature is brand new to ASA.

Thanks a lot. What about VRRP/HSRP support?

Definitely no on the HSRP / VRRP.

FTD does not use the same concept as those first hop redundancy protocols to establish itself as a high availability gateway.

It instead uses the built-in HA capability that gives you a virtual IP that floats between the Primary and Secondary units as they become active.

You're welcome. Please rate if the answers helped.

I have the same probleme and i need to know if you configured you BFD on Flexconfiguration, if yes, can you please tell how you did it?