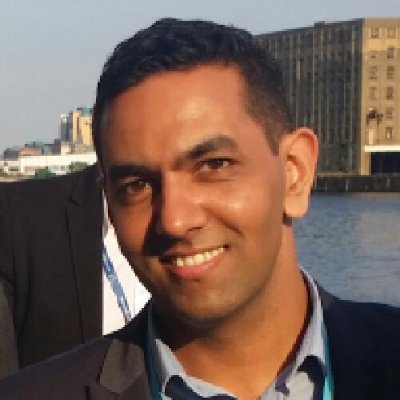 We've positioned a 4100/2100 combination solution so that the 4100 is doing the ASA (for multicontext and AnyConnect etc) and the 2100 is going to be doing the firepower functionality.

We implementated this approach instead of a ASA5585 after they were declared end of life. But the challenge we're facing now is how do we get the traffic from the ASA to the Firepower? We can't use a class map (I don't think) as there's no way of specifying an interface to pass the traffic to.

So without having the appliances inline with every interface - how else can we get the traffic to the firepower appliance?

Any thoughts or input would be greatly appreciated. I've depicted what we're trying to acheive in the image below. 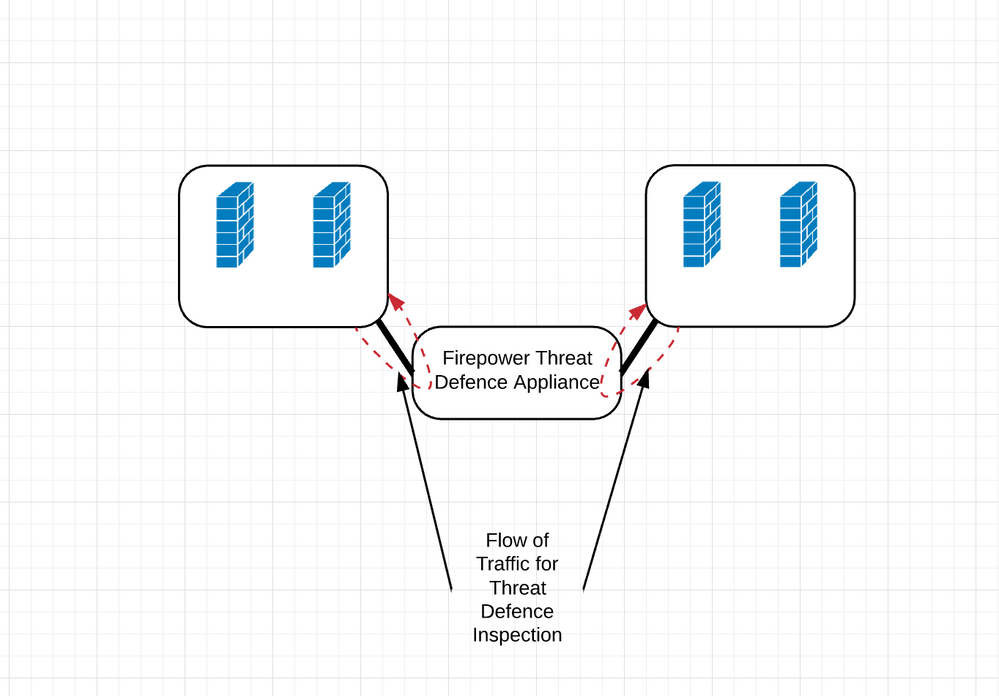