We have a failover ASA5520 pair with ASA-SSM-20 modules serving the website. The IPS module in the standby firewall crashes twice or thrice a week (Randomly-sometimes works fine for a month).I Opened TAC case and the engineer suggested to upgrade the IPS software but no use and then we replaced the IPS module, it ran fine for a week and the issue started happening again, this time TAC said its a ASA back plane issue and replaced the ASA but that didn't fix the issue, Finnally we replaced both ASA and IPS but without success...

The active firewall which has the same model IPS module and software is running all this time without any issues.

Did anyone run into this kind of issue before..?

Siddhartha
Labels:
I have this problem too
0 Helpful
Reply
3 REPLIES 3 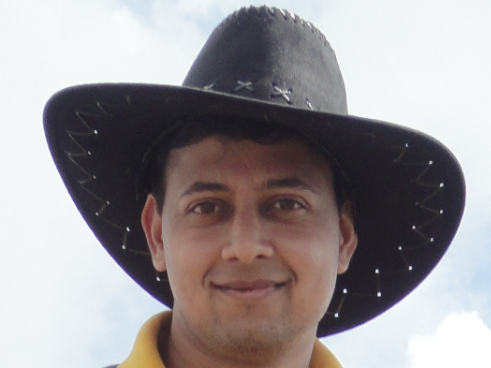 Do you mean, another box with same configuration, same software version is working fine ?

Enthusiast
In response to sawgupta

Yes, you are correct

Beginner
In response to siddhartham

The kind of traffic inspected by both devices, is it different ?

In that case, engage Cisco TAC, a particular kind of traffic maybe causing issues. A packet capture should be taken and analyzed, if the crashes are easy to reproduce.