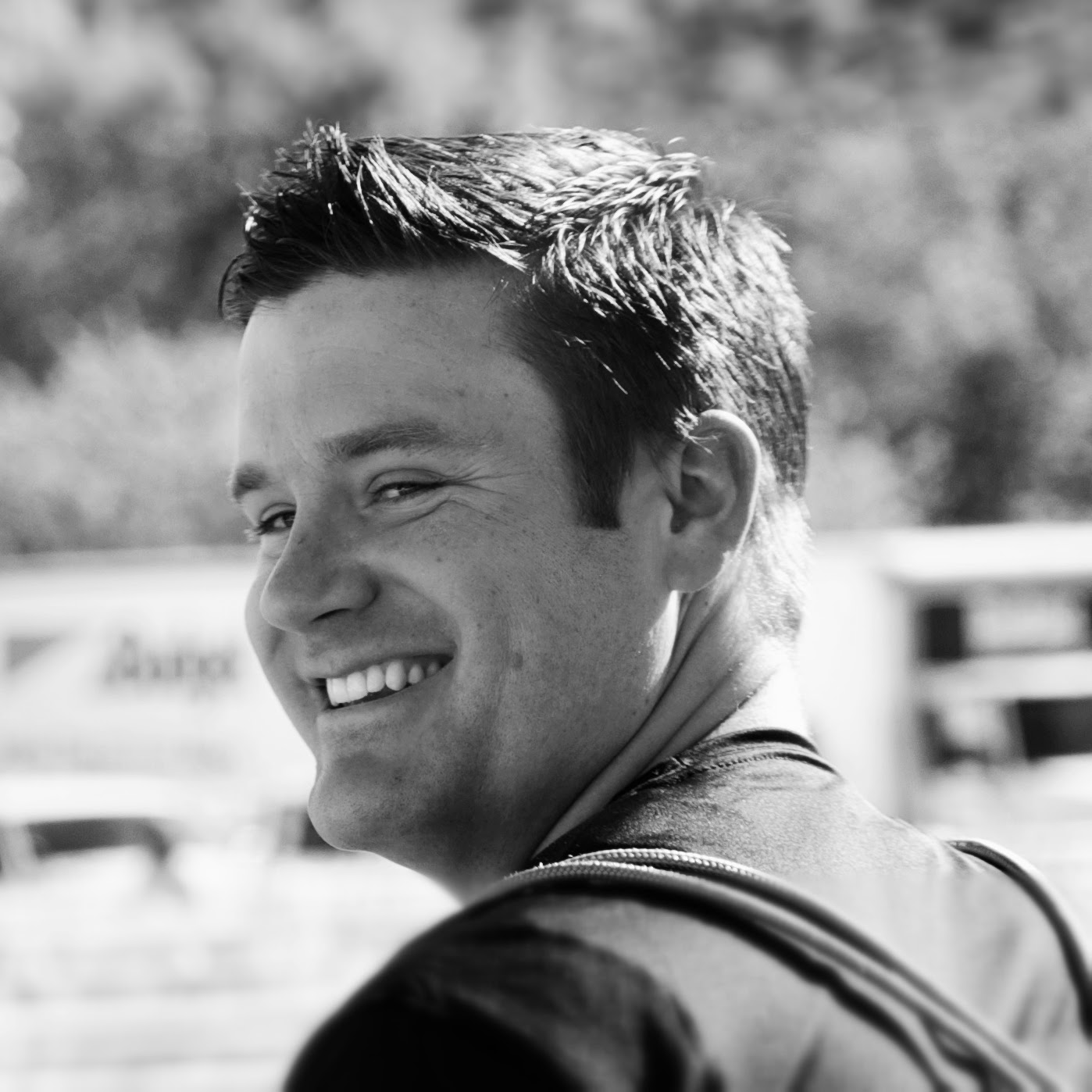 I've got a Cisco IPS 4240 that needs to be configured inline.  Right now I've got an ASA 5525-X with two interfaces (inside and DMZ) plugged into our Catalyst 6500 Switch that need to be monitored by the IPS.  I also plugged two interfaces from the IPS into the same Catalyst switch hoping that I could use the inline VLAN pairs to monitor that traffic.  I've got several VLANs in our DMZ and LAN that need to be monitored. The problem is that I don't understand how the inline VLAN pairs are supposed to work (Cisco's IPS documentation is almost useless), I've been fighting with it for some time with no success.

I'm now thinking that it might be a better idea to plug the two interfaces from the ASA directly into the IPS and then create Interface Pairs from the IPS to the switch.  My concern with doing this is that I am turning the IPS into a single point of failure, if it goes down everything goes down with it.   Also, will the Interface Pairs work with a 802.1q trunk?  Would I then need to create VLAN groups for the trunk? Would using inline VLAN pairs also create a single point of failure?

Basically, I'd like to know the pros and cons to the Interface Pairs vs. the Inline VLAN pairs.  Interface Pairs seems like the easiest and most comprehensive way to go, but if I can avoid the single point of failure with the inline VLAN paris I would like to go that route.

Latest Contents
Cisco Champion Radio: S7|E37 Business Resiliency for your Wo...
Created by aalesna on 09-28-2020 01:53 PM
0
0
0
0
Cisco Champion Radio · S7|E37 Business Resiliency for your Workforce and Workplace Today, organizations are facing changes so large, so fast, and so many—seeing acceleration of already established trends as well as unprecedented disruption—that’s making ... view more
securing n5548af with copp
Created by blackmetal on 09-27-2020 12:08 AM
0
0
0
0
Hello,i have a N5k-k5548up-af and i have a acl for trusted network which is attached to line vty and to my uplinks interface, and i have around 250 interface vlan and my interface vlans can reach bgp port or snmp port, is there nayway that tune copp to pe... view more
From Zero to CCIE Security: Tips to Prepare for the CCNP & C...
Created by ciscomoderator on 09-25-2020 05:58 PM
0
5
0
5
This event had place on Tuesday 22nd, Septemberat 10hrs PDT  Introduction Featured Author Omar Santos is an active member of the cyber security community, where he leads several industry-wide initiatives and standards bodies. His active role help... view more
What's New for Cisco Defense Orchestrator (CDO)
Created by Andrew Mallio on 09-25-2020 06:00 AM
1
30
1
30
Cisco Defense Orchestrator (CDO) is a cloud-based, multi-device manager that manages security products like Adaptive Security Appliance (ASA), Firepower Threat Defense next-generation firewall, and Meraki devices, to name a few.  We make improvement... view more
Getting started with ISE
Created by dgaikwad on 09-24-2020 10:54 PM
2
0
2
0
There has been a lot of grey area when one needs to get started with ISE or when one does not have any specific background.Could you please guide me to what are the thing that one needs to know inside out and what are the things which require only a minim... view more
CreatePlease login to create content
Discussion
Blog
Document
Project
Video
Related Content
Discussions
Blogs
Documents
Events
Videos
Projects
Content for Community-Ad