Recently I’ve discovered the client is deploying Avaya VOIP phones into the offices using QOS/DSCP over the OneOffice network from Avaya units in some offices. I figured I’d need to trust DSCP on the way though the ASA and went about looking at how to achieve that.

I found the following document relating to configuring QOS on the ASA:

This suggests in the DSCP and Diffserv Preservation section that “DSCP markings are preserved on all traffic passing through the ASA.” However, in the Guidelines and Limitations section it suggests QOS isn’t supported in transparent mode.

Do you have any words of wisdom, direction or other avenues to pursue to find out how the ASA will behave? I’ve googled it fairly heavily and haven’t found any answer one way or the other. I’d just plug it in and look, however the sites involved are not geographically convenient for easy testing of this… 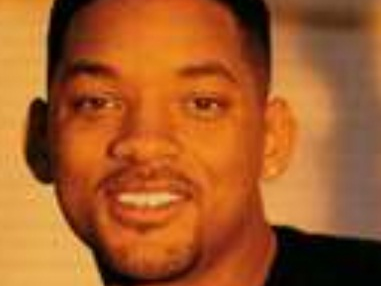 Yes, you're correct. QOS isn't a supported feature in Cisco Firewall running on transparent mode. Have you purchased them already? If no, you could purchase either a Bluecoat Packetshaper or Cisco Routers instead. These products can run in transparent mode / bridging mode and perform QOS. If you have purchased Cisco Firewalls, then we need to look into alternatives. I can't think of any at the moment, but after a couple of beers later at nite, who knows :-)

By the way, is the LAN switch Cisco Catalyst? QOS for voice can also be done here via the mls qos command.

My customer has replied.

There are Cisco Catalyst switches in all sites. We don’t need to apply QOS marking at the ASA5505, just wanting to be sure that any existing marking will not be stripped off as it passes through the firewall in transparent mode.

Enthusiast
In response to alangoh27

No parket marking will be stripped off by the Cisco FW running in transparent mode.

P/S: If you think this comment is useful, please do rate them nicely :-)