Cisco Community present at Cisco Live EMEA 2023. See you in Amsterdam! Learn more.
Turn on suggestions
Auto-suggest helps you quickly narrow down your search results by suggesting possible matches as you type.
Showing results for
Search instead for
Did you mean:
Start a conversation
Options
789
Views
0
Helpful
1
Replies 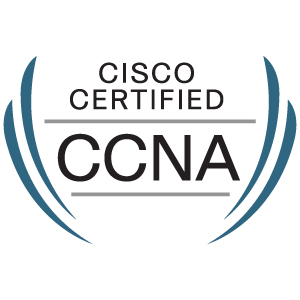 We have two ISP entry points (two separate networks, no BGP for the WAN IP's) on our network connected by an MPLS cloud.

Essentially, my question is:

Can we create a static Public to Private NAT Translation from a public address on [ASA 5540 B] to a host on [Layer 3 Core Switch with hosts A]?

The desired translation is:

We can ping the host in question from the inside interface of [ASA 5540 B].

Currently, I'd imagine this not working because ultimately one of the routers would see a request from 192.168.20.20 and continue routing it back to segment A, and it would never get back to segment B.  There's a couple of ways around this, and all involve using a private IP on host B for the translation, but I don't want to create a bunch of NAT statements across our MPLS network.

Again, I don't think this can work, but I'm hoping again hope that there's a way.